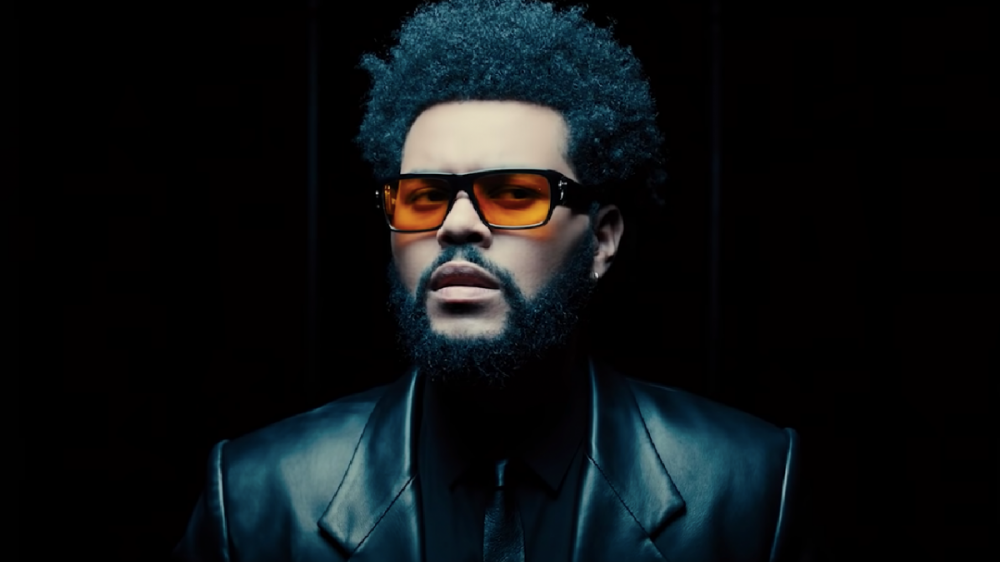 The Weeknd has decided to bless his L.A. fans with two make-up shows, after having to cut his early September tour stop short just four songs into the performance.

The After Hours Til Dawn Tour will return to SoFi Stadium in Inglewood, with a rescheduled performance on Saturday, November 26 and a bonus date added on Sunday, November 27.

The singer made the announcement via Twitter on Tuesday afternoon (September 27) with a new flyer. According to the image shared, Mike Dean and Kaytranada will also be returning as the tour’s opening acts.

Tickets for both dates are on sale now — get them here.

The announcement comes nearly three weeks since The Weeknd’s performance in Los Angeles on September 3 came to a dramatic halt less than 20 minutes into his set. The show was being filmed as part of an upcoming scene for The Idol, an upcoming HBO Max series about “a self-help guru and leader of a modern-day cult, who develops a complicated relationship with an up-and-coming pop idol.”

The Weeknd took the stage around 9:17 p.m., shortly after his co-star Lily-Rose Depp had taken the stage to deliver key lines from one of the show’s penultimate moments. His voice audibly cracked even as he greeted the sold-out crowd of roughly 70,000.

According to Variety, around 9:30 p.m., the “Save Your Tears” singer made the announcement that he wouldn’t be able to complete his set as planned.

“I don’t know what just happened… but I just lost my voice,” he said. “This is killing me, I don’t want to stop the show but I can’t give you the concert I want to give you right now. I’m gonna make sure everybody’s good — you’ll get your money back — I’ll do a show real soon for you guys.

“But I wanted to come out and personally apologize. You know how much this kills me, I’m sorry. I love you thank you so much.”

The After Hours Til Dawn Tour was originally supposed to end with the September 3 date. However, The Weeknd returned to the stage this past weekend for two rescheduled dates in Toronto on September 22 and 23.

When it was first announced, the tour was scheduled to kick off at the Rogers Center in the singer’s hometown on July 8, but had to be postponed due to massive outage, ironically impacting Rogers Communications customers across Canada, City News reported.

“Been at the venue all day but it’s out of our hands because of the Rogers outage,” The Weeknd tweeted at the time. “Operations and safety are compromised and I tried my absolute best. This one hurts the most, and we will make this show happen, but unfortunately not tonight.

“I know how long you’ve been waiting,” he continued, “and how hard a lot of you worked to make it to the show and experience this special moment with me. I can’t wait to see you all.”

While The Weeknd’s hometown fans also got an extra show to make up for the cancellation, they didn’t quite get the same experience as originally planned. Missing from the lineup was Doja Cat, who had been scheduled to appear as a special guest on the tour opener.

One young Toronto fan did get to attend the first show on the After Hours tour, however. The Weeknd arranged for 6-year-old Phoenix Prince to join him in Philadelphia, where the tour opened on July 14. They were treated to a full VIP experience after a photo of the little boy’s father Blake consoling his devastated son outside of the cancelled Rogers Center show went viral.