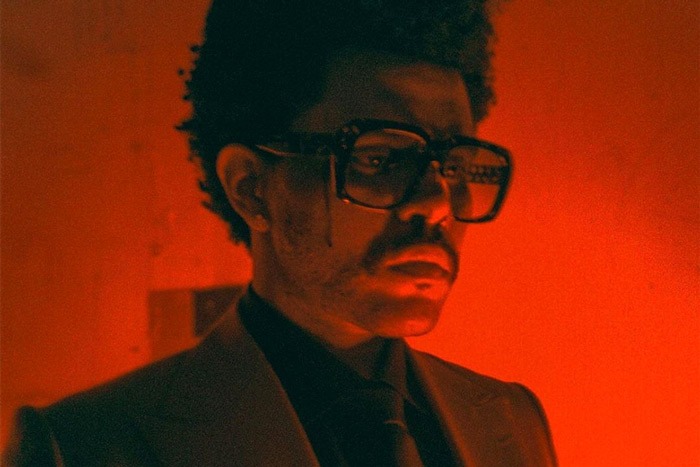 The Weeknd is ushering in a new era.

The Canadian crooner has officially announced his fourth studio album After Hours. He revealed the title in a dramatic minute-long trailer which finds him driving an old-school convertible through the city at night before a storm erupts and After Hours flashes on screen.

The album has already spawned a pair of platinum-selling singles, “Blinding Lights” and “Heartless.” The latter topped the Billboard Hot 100 in early December. After Hours marks the follow-up to 2016’s Starboy, which debuted at No. 1 on the Billboard 200.

The Weeknd has yet to announce a release date, but he is set to appear as musical guest on the March 7 episode of “SNL.”

The Weeknd will perform on the March 7th episode of #SNL 💫 pic.twitter.com/kWNVC37HZb