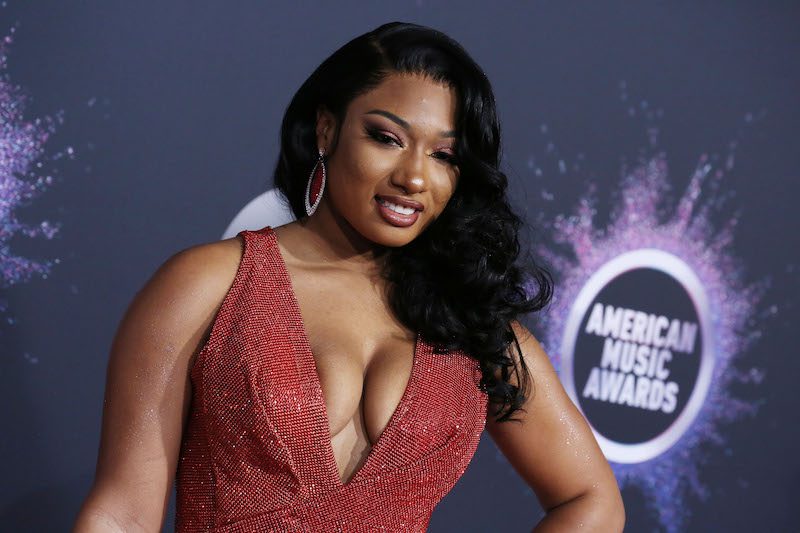 A coalition of recording artists and music industry executives have written an open letter, calling on prosecutors to stop using rap lyrics as evidence in criminal prosecutions, and calling on legislators to set limits on how rap lyrics can be used in court proceedings.

The letter is titled “Art on Trial:  Protect Black Art.”  It opens by identifying that “in courtrooms across America, the trend of prosecutors using artist’s creative expression against them is happening with troubling frequency.”   It explains that “[r]appers are storytellers, creating entire worlds populated with complex characters who can play both hero and villain.  But more than any other art form, rap lyrics are essentially being used as confessions in an attempt to criminalize Black creativity and artistry.”

The letter goes on to discuss the ongoing prosecution of Young Thug and the Young Stone Life Label, where Fulton County prosecutors have claimed that the lyric “I get all type of cash, I’m a general” is a confession of criminal intent that can be used to show that the Young Thug and others entered into a criminal conspiracy.

The letter concludes that “[t]he use of lyrics against artists in this way is un-American and simply wrong.  Beyond the obvious disregard for free speech and creative expression protected by the First Amendment, this racially targeted practice punishes already marginalized communities and their stories of family, struggle, survival and triumph.”

The continued use of rap lyrics by prosecutors in this manner creates the very real possibility of a First Amendment “chilling effect,” where rap artists will be forced to self-censor their lyrics to avoid discussion of unlawful activities, for fear that it might someday be used against them in court.