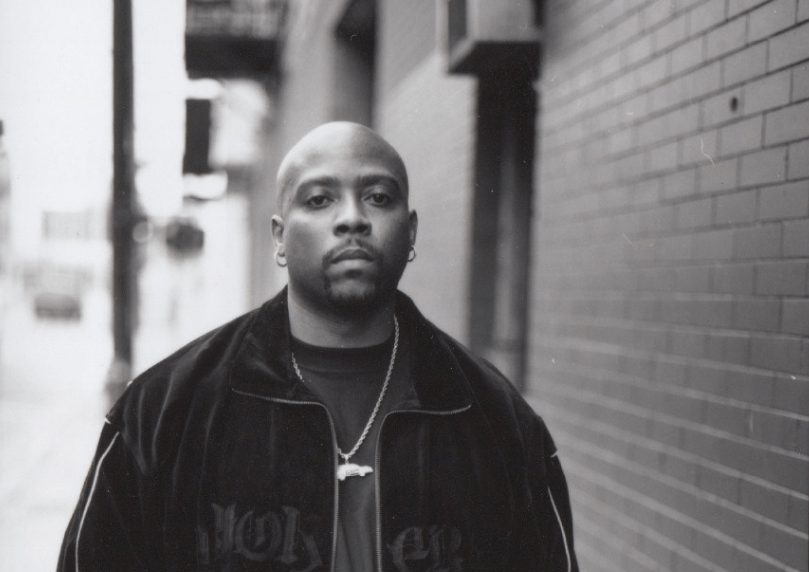 The unmistakable G-Funk sound of Southern California created a style that in the ’90s shaped Hip Hop culture in its own image. Since its conception by Dr. Dre with The Chronic, G-Funk has become one of Hip Hop’s most unique and distinguished sub-genre and has spread West Coast culture across the globe. On this day in Hip Hop history, we celebrate the birth of the self-proclaimed King of G-Funk Nate Dogg.

Known for his smooth, soulful vocals on the hooks of some of the ’90s most popular G-Funk cuts, Nate Dogg became one of the most recognizable voices of the genre. His music career began in 1990 when he and his cousin, Snoop Dogg, formed the group 213 along with fellow Long Beach rapper Warren G. After gaining clout in the newly exploding California rap scene; the group recorded their first demo at the iconic V.I.P. Record Store in Long Beach. The demo was passed along to Dr. Dre, giving Nate Dogg and the rest of 213 a break they needed.

Nate Dogg’s first placement was on Dr. Dre’s classic debut, The Chronic, singing the outro to “Deeez Nuuuts.” He would sign with Death Row Records following the praise and acclaim he received after the album’s release. With Death Row, Nate Dogg continued to sing hooks and harmonize over tracks for various artists on the label. in 1994, he and Warren G released their first hit single, “Regulate.”