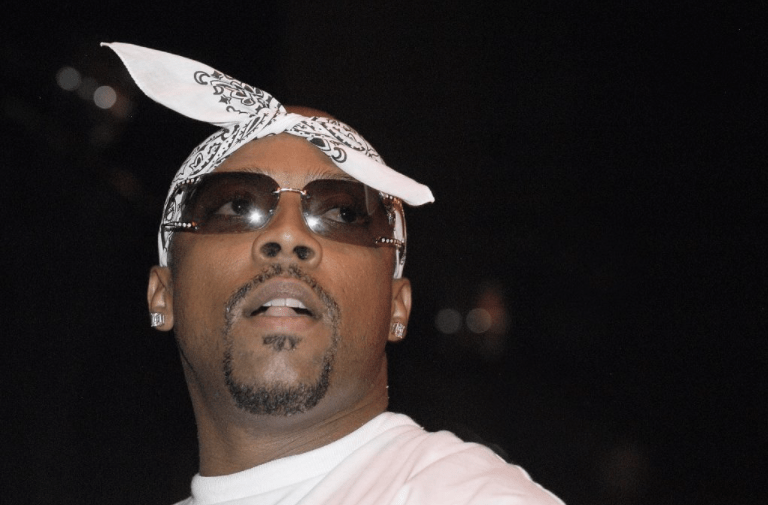 There were many who tried, but nobody put R&B into Hip Hop the way it was supposed to sound better than the late, great Nate Dogg of the legendary Dogg Pound. The Source Magazine would like to send him a posthumous shout in recognition of his contributions to the game.

Besides his obvious links to Snoop Dogg and the original Death Row Family, Nathaniel Hale, born on this date in Clarksdale, Mississippi in 1969, Nate appeared alongside several iconic artists in the game including 2Pac, 50 Cent, Eminem, Mary J. Blige and Jay-Z. The world lost a talented singer, actor and musician when Nate succumbed to multiple strokes on March 15, 2011. He was 41 years old.

Condolences go out to Warren G, Dr. Dre, Snoop and the entire 213 on the day an entire community lost a Hip Hop legend.