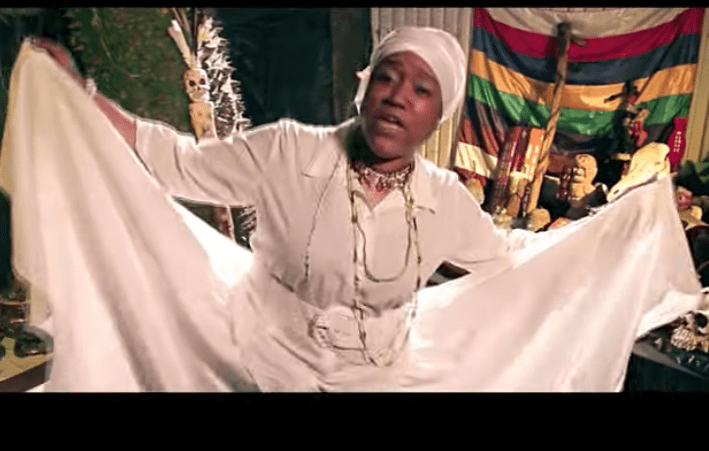 “Yo yo Redman! What the fuck, man? Get the fuck off that punk shit! Get with that rough shit! You know how we do..” -Hurricane G on Redman’s “Tonight’s Da Night”

For many Hip Hop fans, the above intro was the first time they heard Gloria “Hurricane G” Rodriguez on wax and even though it was three decades ago, that unforgettable voice making that arduous demand will forever be a part of the Def Squad legacy and Hip Hop history.

Several reports confirmed that Hurricane G passed away this week and was first posted on social media by her producer Domingo, who produced her 1997 debut album All Woman

G’s album, along with its lead single “Somebody Else” (which samples The Jones Girls’ 1979 hit “You Gonna Make Me Love Somebody Else”) reached the top 10 of the Hot Rap Singles chart. The album also featured an appearance by fellow Hit Squad alums Das EFX. The Brooklyn native also worked with artists such as Diddy, Smif-N-Wessun, Thirstin Howl III, Tony Tocuh and the father of her daughter, EPMD’s Erick Sermon.

Sermon shared his memories on social media, saying, “My heart is hardened today. One of my good friends…. my oldest daughter’s mother passed away today #HURRICANEGLORIA was also a legend in her own right in the Hiphop community,” Sermon wrote on Instagram. “One of the first puertorican female rappers She rapped with me. @redmangilla she paved the way.”

The Source Magazine sends its condolences to G’s family, the Def Squad and all of her fans. She will be missed.