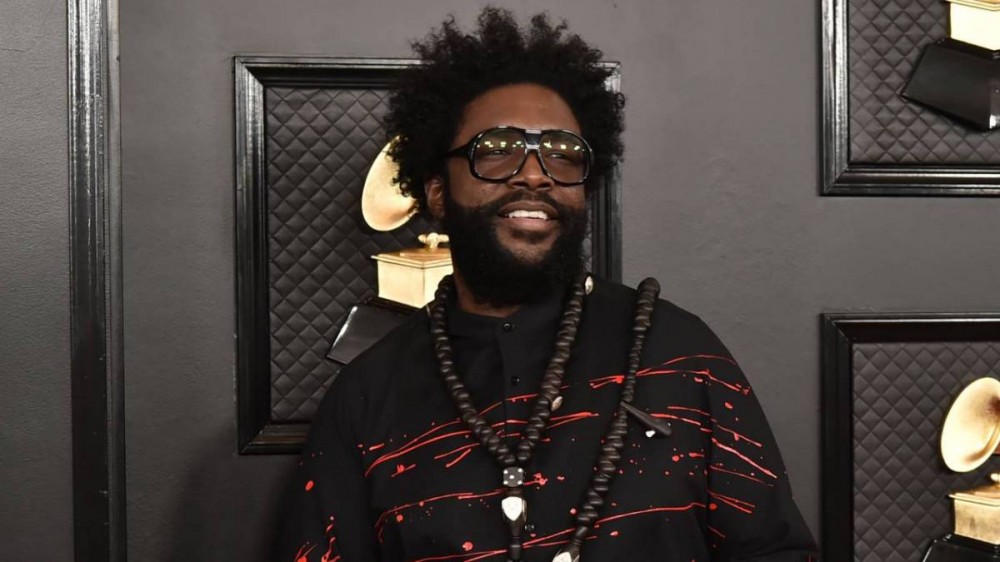 Questlove is no stranger to life as an author. The longtime Roots musician has revealed he’ll be releasing a new book titled Music Is History on October 12 to add to an already impressive list of titles in his growing collection.

Announced on Wednesday (April 14), the book finds Questlove choosing one essential song for every year between 1971-2021 and discussing its significance alongside the important role American music plays around issues of race, gender, politics and identity.

Also in the book are Questlove-curated playlists that help tell the relationship of Hip Hop to music’s past and the secret ingredient in funk songs.

“Music Is History moves fluidly from the personal to the political, examining events closely and critically, to unpeel and uncover previously unseen dimensions, and encouraging readers to do the same,” a press release says. “Whether he is exploring how Black identity reshaped itself during the blaxploitation era, analyzing the assembly-line nature of disco and its hostility to Black genius, or remembering his own youth as a pop fan and what it taught him about America, Questlove finds the hidden connections in the American tapestry.”

Aside from his acclaimed music, Questlove is a best-selling author whose previous books include Creative Quest, Mo’ Meta Blues: The World According to Questlove, Something to Food About: Exploring Creativity with Innovative Chefs and Soul Train: The Music, Dance, and Style of a Generation.

Questlove is also directing a documentary about funk legend Sly Stone with Common on board as an executive producer. It’s said to follow an artist “who was breaking all the rules at a time when doing so was extremely challenging, even dangerous. The pressure of explosive mainstream pop success and the responsibility of representing Black America forced him to walk the fine line of impossible expectations.”

Speaking on the documentary, Questlove said, “It goes beyond saying that Sly’s creative legacy is in my DNA— it’s a Black musician’s blueprint. To be given the honor to explore his history and legacy is beyond a dream for me.”