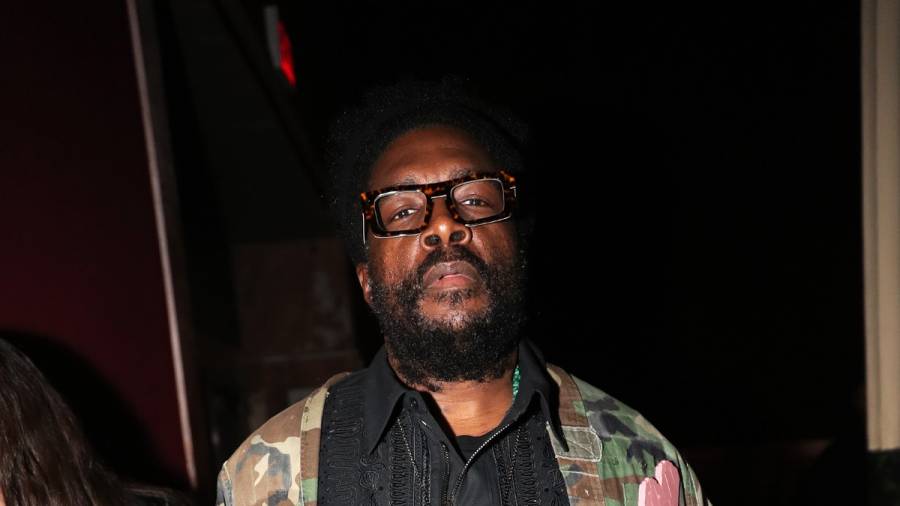 Questlove has officially been tapped as the musical director for the forthcoming Academy Awards.

The 93rd annual rendition of the Oscars will go down live on April 25, with guests and presenters attending the ceremony in person. Along with Quest, Variety confirmed writer Dream Hampton (JAY-Z’s Decoded) will also join the team to add her pen game to the mix.

2021 has been amazing for Questlove thus far, as the news follows two major wins at the Sundance Film Festival for his directorial debut Summer of Love and the announcement of a documentary on Sly Stone he’ll be teaming up with Common on to bring to life.

Summer of Soul (…Or, When the Revolution Could Not Be Televised) was centered around the 1969 Harlem Cultural Festival and took both the audience and grand jury prize in the U.S. documentary section at Sundance in February – much to Quest’s delight.

“It has always been a dream of mine to direct films and telling this story has truly been an amazing experience,” he said in a statement at the time. “I am overwhelmed and honored by the reception the film is receiving.”

There’s no ETA just yet on the Sly Stone documentary, but if Summer of Soul serves as any indication, fans are in for a treat.