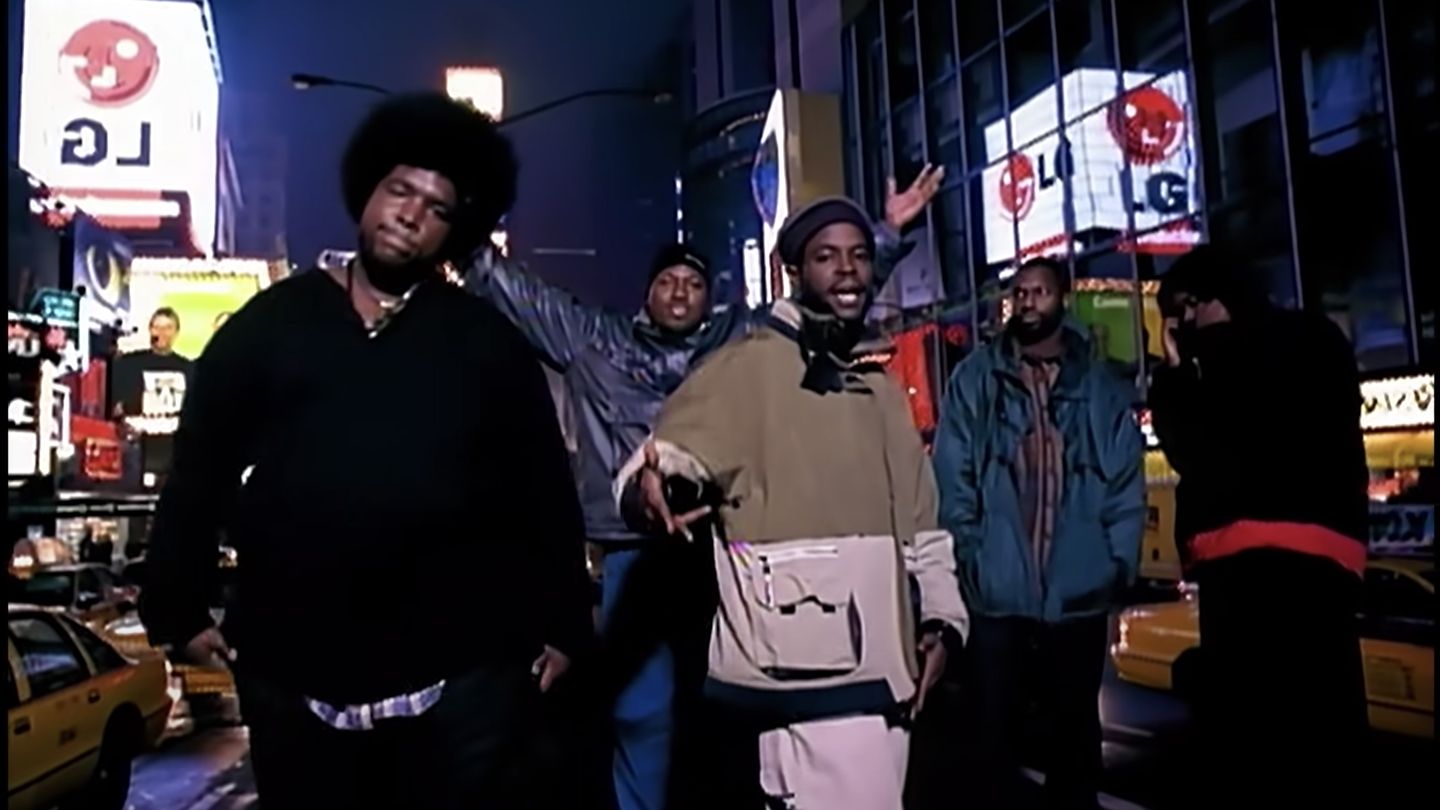 Malik B., a rapper and founding member of The Roots who appeared on the group’s albums throughout their career as both a pivotal MC and a guest after his departure, has died at age 47. No cause of death has been provided.

The legendary hip-hop group’s official Twitter account posted a statement announcing Malik’s death today (July 29). “We regretfully inform you of the passing of our beloved brother and long time Roots member Malik Abdul Basit,” it read. “May he be remembered for his devotion to Islam and innovation as one of the most gifted MCs of all time. We ask that you please respect his family in our time of mourning.”

Tariq “Black Thought” Trotter, The Roots’ primary MC who co-founded the band with drummer Ahmir “Questlove” Thompson in the late 1980s, paid tribute to his former bandmate with a lengthy Instagram post. “In friendly competition with you from day one, I always felt as if I possessed only a mere fraction of your true gift and potential,” he wrote in part. “Your steel sharpened my steel as I watched you create cadences from the ether and set them free into the universe to become poetic law, making the English language your bitch.”

“I always wanted to change you, to somehow sophisticate your outlook and make you see that there were far more options than the streets, only to realize that you and the streets were one… and there was no way to separate a man from his true self,” he continued. “My beloved brother M-illitant. I can only hope to have made you as proud as you made me. The world just lost a real one. May Allah pardon you, forgive your sins and grant you the highest level of paradise.”

After Black Thought and Questlove began The Roots in earnest in Philadelphia after meeting in high school, they added Malik, whose potent verses were felt on the group’s earliest albums. “Used to make plots against the herringbone herb / But now all I do: disperse the verb / And like a nerd, I can make you say, ‘He’s superb!'” he raps on 1995’s “Proceed,” a single from the Do You Want More?!!!??! album. In the song’s video, he shares a stage with Black Thought and eventually the rest of the band as they slowly but surely command an entire crowd of listeners.

Malik is also seen in the videos for 1995’s “Distortion to Static” and 1996’s “What They Do (No Subtitles)” and “Clones.” His final words on that song, “I annihilate your type if you violate,” were later sampled by producer The Alchemist and used as the hook for “Annihilation,” a 2000 track from Los Angeles hip-hop group Dilated Peoples.

Though Mailk was no longer part of The Roots after their 1999 Grammy-winning album Things Fall Apart, he continued to appear on the group’s releases, including on “Game Theory,” from 2006’s album of the same name, and 2008’s Rising Down. On the group’s 2002 album Phrenology, Black Thought devotes a portion of “Water” to explain how he met Malik and how problems with drugs facilitated his departure from the band. “It was a couple things, lil’ syrup, lil’ pills,” he raps, “instead of riding out on the road, you’d rather chill.” Malik, for his part, said in a 2015 interview that he was never fired from the band, nor did he ever quit.

In his years following his departure from The Roots, Malik continued to make music. He released an LP called Street Assault in 2005 and a collaborative album with producer Mr. Green called Unpredictable in 2015.

In that same 2015 interview, Malik spoke about the pair’s decision to release an album together. “How do you know when you time something?” he said. “It’s just a feeling you get.”