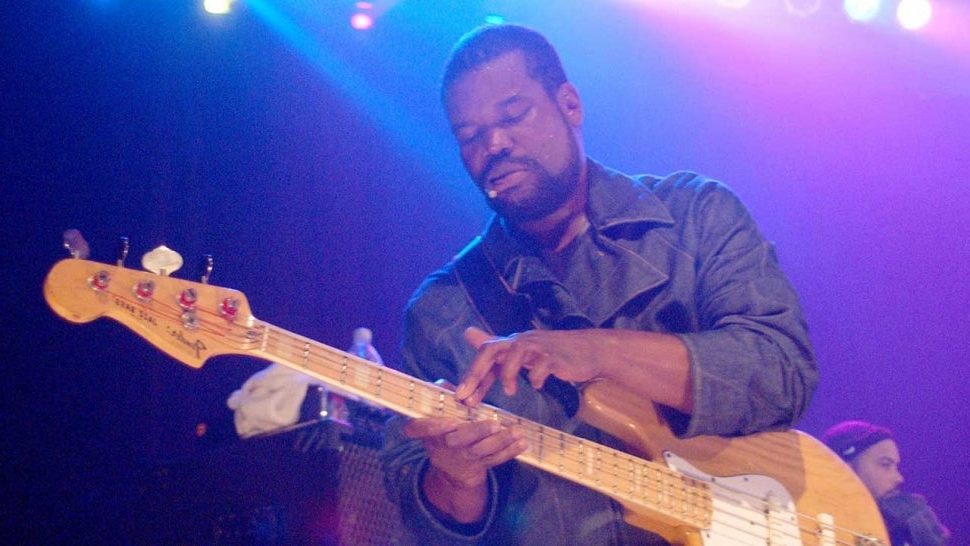 Longtime member and bassist of The Roots, Leonard “Hub” Hubbard, is dead.

Hubbard’s wife confirmed his passing Thursday following a long battle with cancer. He was 62. Following the news, The Roots paid tribute on social media with a photo of Hub and sent condolences to his family and fans.

Hub was diagnosed with multiple myeloma in 2007 and underwent two rounds of chemotherapy. During his time with The Roots, he recorded seven albums including 1995’s “Illadelph Halflife” and 1999’s “Things Fall Apart.”