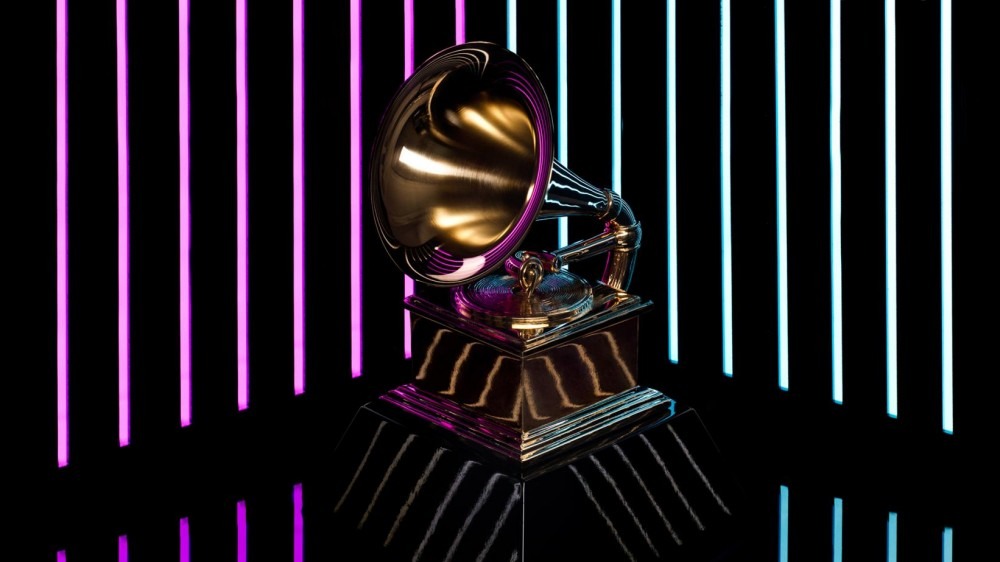 The Recording Academy has announced five new GRAMMY Award categories, including Songwriter Of The Year (Non-Classical), Best Americana Performance, and Best Score Soundtrack For Video Games And Other Interactive Media. These awards will debut at the 65th GRAMMY Awards, which will be held in 2023.

“We’re so excited to honor these diverse communities of music creators through the newly established awards and amendments, and to continue cultivating an environment that inspires change, progress and collaboration,” Recording Academy CEO Harvey Mason jr. said. “The Academy’s top priority is to effectively represent the music people that we serve, and each year, that entails listening to our members and ensuring our rules and guidelines reflect our ever-evolving industry.”

You can learn more about the new awards here.