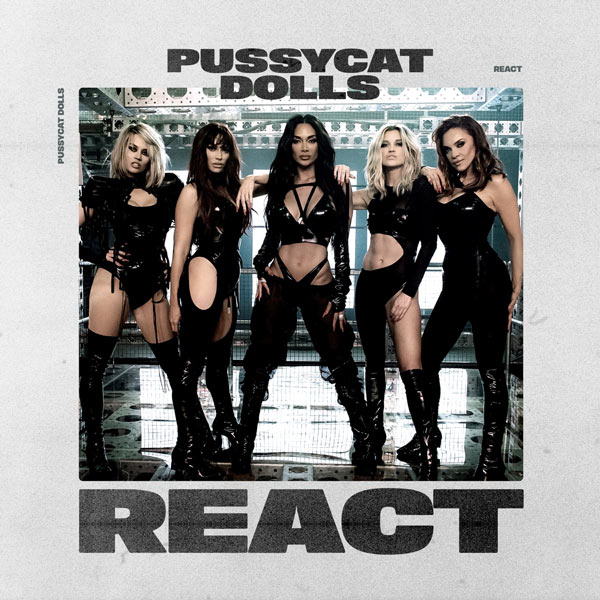 After reuniting last November on “The X Factor,” The Pussycat Dolls return with “React,” their first new music in nearly 12 years. Co-written by Nicole Scherzinger and produced by Will Simms, Johan Gustafson, and Ivares, the electro-pop bop finds the multi-platinum group singing about a stagnant relationship.

Along with the song, the Dolls have dropped a y video, directed by Bradley & Pablo (Lil Nas X’s “Rodeo”). Five out of six of the original members—Scherzinger, Carmit Bachar, Ashley Roberts, Jessica Sutta, and Kimberly Wyatt—show off their moves while dancing in a fiery warehouse before performing a chair routine while soaking wet.

The Pussycat Dolls, whose last album Doll Domination was released in September 2008, will be releasing their music independently.

“Returning to the Dolls has been a complete 180 that has brought back all the good and elevated our work to another level,” said Scherzinger. “We are women who are on the other side of a lot life experiences—it has given us so much perspective and growth. And then being able to release our music independently at this moment in time feels incredibly empowering.”

To celebrate their comeback, the pop sensations will hit the road on an international tour, which kicks off in April with a series of arena shows throughout the U.K. before traveling to Australia.