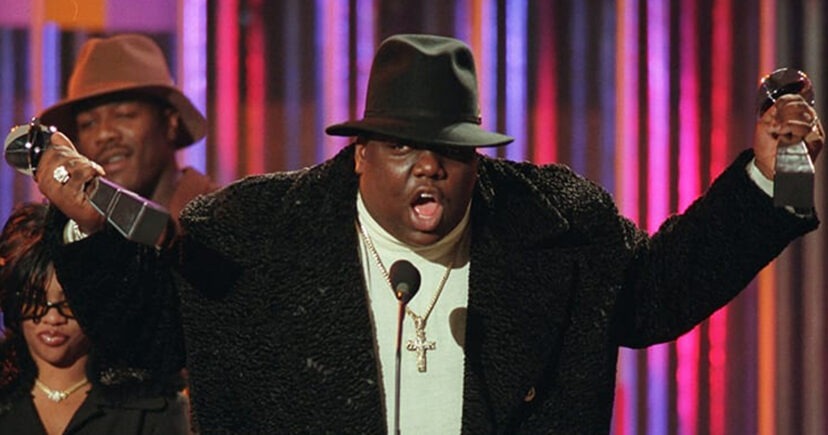 You can own a piece of Hip-Hop history for $1.7 million. The apartment where The Notorious B.I.G. once lived is now up for sale.

According to The New York Post, Biggie’s old crib was owned by him in 1994. He lived there with Faith Evans and his daughter Chyna Tahjere Griffin. It was the home that he stayed in while his Ready to Die album was released.

The crib is located in the Fort Greene neighborhood of the borough and is a two-bedroom, two-bathroom duplex steps away from the street that was renamed in his honor.

You can view images from inside the swanky apartment below.