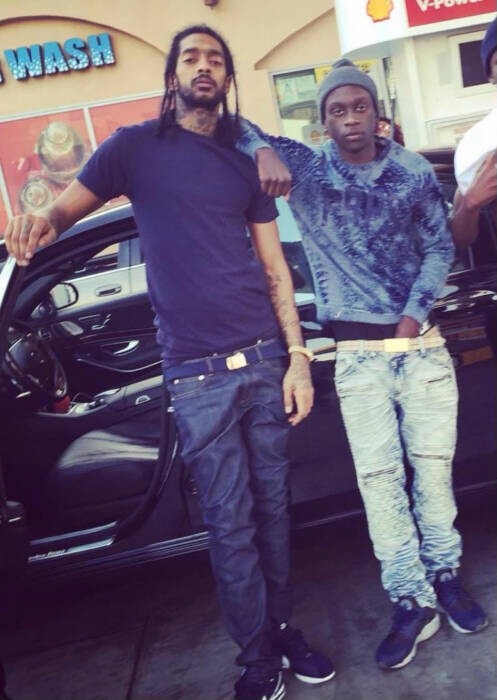 “Last of a dying breed” symbolizes “AC “ West coast , Los Angeles , The Last of a dying breed genuine people on this earth are scarce mentors like Nipsey Hussle and hollow da don that put loyalty over money is a rare thing there’s only a few people left , knowing this he trained himself to be the best he can be whether he’s Running his Car-rental, clothes , CreditRepair, or Mobile Tinting businesses. He tries to be the best at it while making movies over beats it’s starting to pay off. The Love he gets in Houston From Jprince and Johnny Dang to New York from his switch the game up homies Hfrost and lilagz has nothing to do with music.