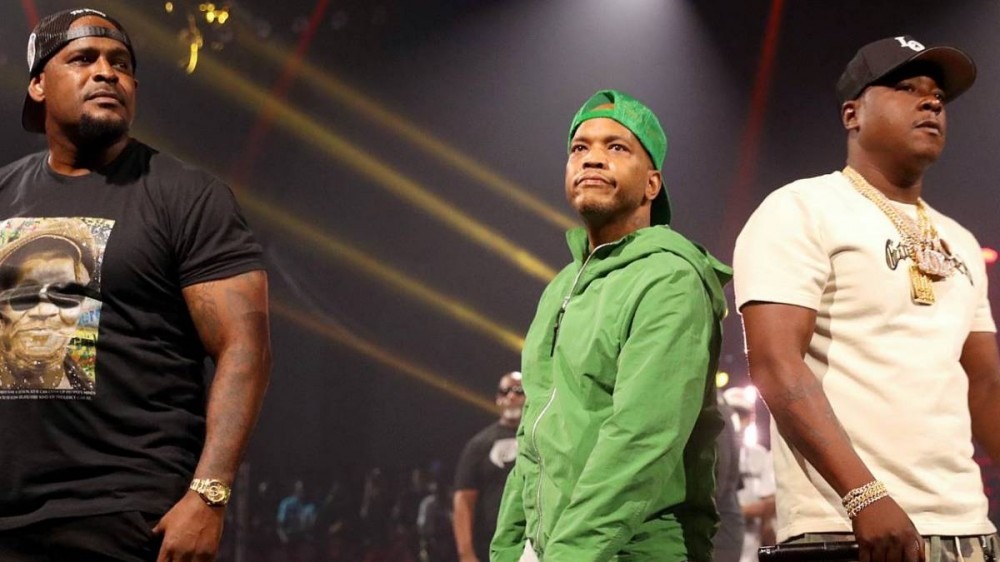 Yonkers, N.Y. – Is anyone having a better week than The LOX? On the heels of dismantling Dipset in their Verzuz battle, the city of Yonkers announced they would be presenting Jadakiss, Styles P and Sheek Louch with the keys to the city on Thursday (August 5).

“We just want to say thank you,” Styles P said. “Love is love. To the people of Yonkers, the mayor of Yonkers, we will be receiving the key to the city. super dope, love is love. Even doper than that, we’re opening up a revised third park, a third workout station in Yonkers for people, kids, grownups, women and children to have family activities and keep focusing on your health.”

The LOX is also renovating another park on Yonkers’ northside. They’re hosting an unveiling event alongside mayor Spano showing off the renovations made to Stefanik Park on Friday afternoon (August 6). The event will provide guests with free food, drinks, a car show, fitness training, live music and a backpack giveaway for kids.

“Make our city a better place to live, it’s an easier way for the kids,” Styles continued. “You don’t have to get a felony, get in trouble, just work out and be healthy and try to go the right way. That’s what we’re here for. Yonkers strong!”

In addition to giving back to the community, The LOX made a guest appearance on the latest version of Kanye West’s Donda album. Jadakiss was spotted in recent days in Kanye’s makeshift studio inside Mercedes-Benz Stadium in Atlanta. The LOX appears alongside Ye and Jay Electronica on track No. 15.

The Migos & The Lox meet eachother after the Donda show in Atlanta pic.twitter.com/fBx9CPGwvD