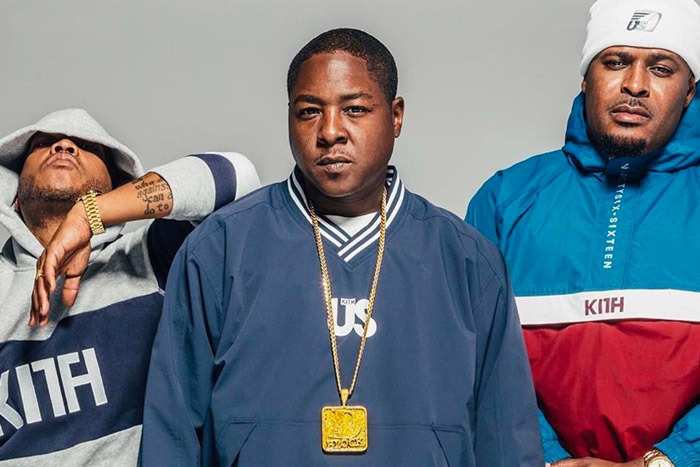 The LOX is set to return with their first album in four years.

The hip-hop trio—comprised of Sheek Louch, Jadakiss, and Styles P—has announced that their fourth studio album Living Off Xperience will arrive on Aug. 28. In addition to the singles “Loyalty and Love” and “Gave It to Em,” the project features production from Scott Storch, AraabMuzik, and Large Professor, plus a collaboration with DMX, who guests on the single “Bout Shit,” which drops Aug. 19.

Y’all asked for it, well here it is. Living Off Xperience the 4th Studio Album from The LOX coming 8/28 ❗️(Preorder 8/19) pic.twitter.com/18QbSiSWLv

According to a press release, the album “showcases the group’s signature gritty sound with the unrivaled lyricism that gets right to the heart of the battles we continue to fight on,” while giving fans an “inside look into their brotherhood, their growth from teenagers to men, and how they’ve stood the test of time together.”

Sheek Louch, Jadakiss, and Styles P are also set to launch their new podcast, “Living Off Xperience,” on Vevo on Aug. 13 and will be featured on BET’s “Ruff Ryders Chronicles” docuseries, which premieres tonight.