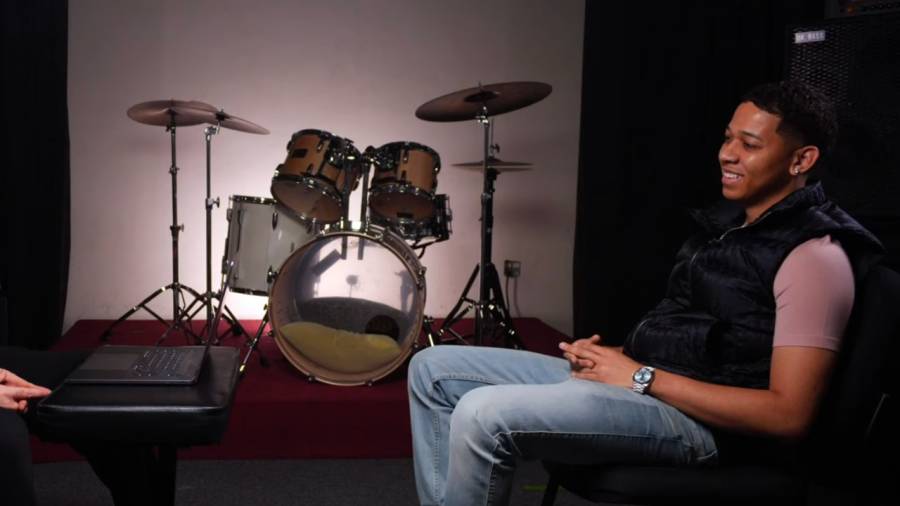 DJ Vlad usually appears off-camera when he conducts his interviews, but Chicago native Lil Bibby got the elusive media figure to appear in the frame for their recent sit-down.

“You’re the only person that’s managed to get me on camera,” Vlad acknowledged at the beginning of the clip published on Thursday (January 28).

In response, Bibby (who’s responsible for the careers of The Kid Laroi and the late Juice WRLD) revealed the interview was his first in years, which was why he offered Vlad the ultimatum – appear on camera or no interview.

Fans were demanding a boycott of Vlad following Casanova’s arrest in December, accusing VladTV interviews of being the reason why rappers were being indicted. Nothing much came out of the boycott, however, and Philly rapper AR-Ab later spoke out in Vlad’s defense from behind bars, denying their on-camera convos had anything to do with his arrest.

“I’m tired of people saying my interviews with Vlad got me locked up and all this shit,” he said during a call into the Flip Da Script podcast. “The times I did my interviews on Vlad I was a rapper. I wasn’t doing nothing. I was talking about my past. Vlad don’t got nothing to do with me being locked up. No interview with Vlad or interview with anybody got anything to do with me being locked up.”