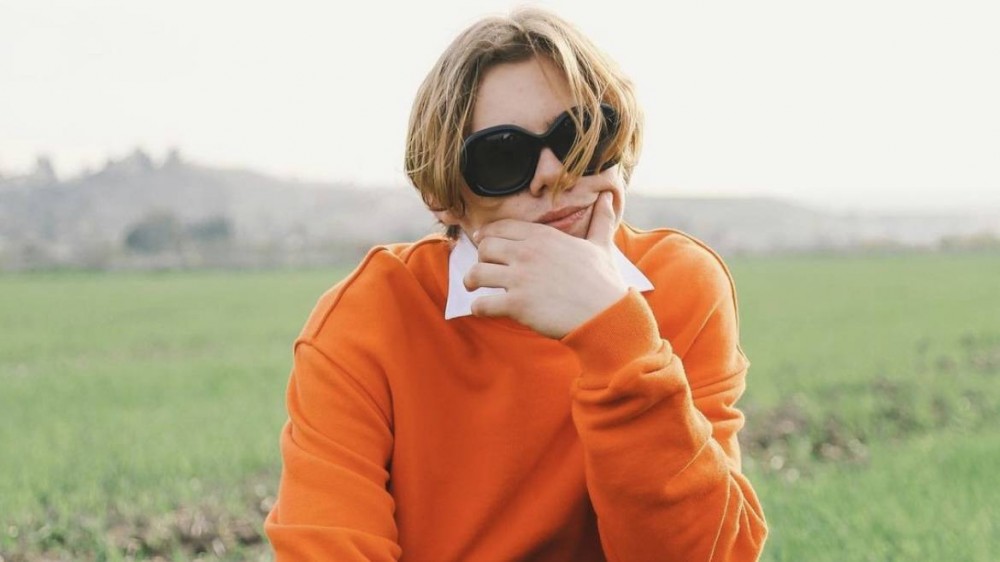 The Kid LAROI has been making a name for himself with his brand of emo Hip Hop. His mixtape F*CK LOVE debuted at No. 3 on the Billboard 200 chart, and he continues to gain massive streaming numbers off his music. He’s such a force with streams that the Australian-bred rapper joined forces with Spotify to become one of their RADAR artists in 2019.

On Wednesday (March 24), LAROI dropped the latest additions to the streaming platform’s Spotify Singles playlist. The first song is an acoustic version of his RIAA platinum-certified hit “WITHOUT YOU” off his recently released project on Columbia Records, F*CK LOVE (SAVAGE). The other song is a piano-led cover of Drake’s single off Take Care “Shot For Me.”

Take a shot for me

The Kid LAROI has had quite the year on Spotify, with his music featured on over 440 editorial Spotify playlists and seven million fan playlists. Fans have streamed “WITHOUT YOU” over 302 million times to date, and the song has been on Spotify’s Global Top 50 Singles charts for 15 straight weeks.

LAROI also hit a milestone with his mixtape F*CK LOVE (SAVAGE). The 22-track project accomplished a rare feat cracking the one billion streams mark. The tape is currently No. 7 on Spotify’s Global Albums chart.

Check out the Spotify Singles playlist below!