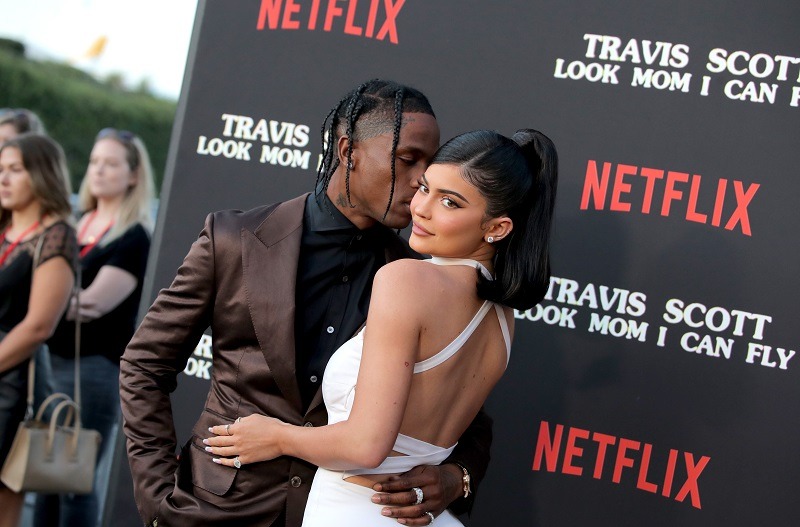 The Kardashians are working on their new reality show. After departing Bravo with the conclusion of Keeping Up With the Kardashians, the famous family is set to start a new show on Hulu. That new show featured Travis Scott in some capacity, but not any longer.

According to Radar Online, a source close to the Kardashian family has stated Scott is being edited out of the series following the tragic Astroworld festival last weekend. Travis was one of the baes to be included in the series, which also highlights Kourtney Kardashian and Travis Barker getting engaged. Pete Davidson is also reported to be featured in the show for his latest romance with Kim Kardashian.

“Cameras have been rolling for months,” said the source. “The investigation is going to go on for a long time with no one knowing the outcome. This is the last thing the Kardashians want to be talking about when they return to TV.”

The source would go on to reveal Scott’s second child with Kylie Jenner was going to be a major storyline, but will be reduced now. “The entire family has been sucked into this disaster now.”