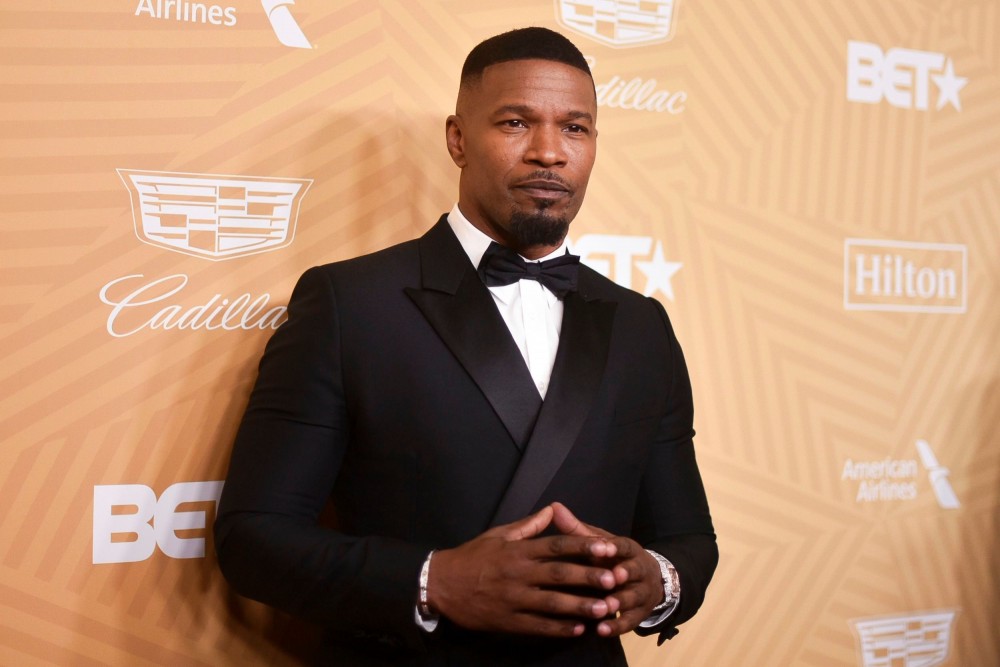 Jamie Foxx has a bone to pick with a podcaster, and the internet is trying to figure out who the multi-talented actor, comedian, and musician is talking about.

Foxx took to his IG stories yesterday where he posted a message to an unknown podcaster, or to the podcast community.

This left many people confused as to who this message was directed to if anybody.

However, someone in the comments section thought that the Grammy and Academy Award winner was talking about DJ Akademiks, who has been under fire recently by the hip hop community for calling pioneers of the genre “dusty” and “broke.” Among those who called Ak out on his comments were Scorpio from Grandmaster Flash and The Furious 5, The Sugarhill Gang’s Hen Dogg, and even LL Cool J who delievered a scathing nearly 6 minute long response to Akademiks.

“It came to my attention that a DJ — and I’m not gonna say any names ’cause I don’t think it’s necessary — a DJ basically said that a lot of the pioneers in Hip Hop, they’re dusty or how can they be the person that invented Hip Hop if they don’t have a lot of money, or if they don’t represent like they have a lot of dough,” LL Cool J said.

Ak recently responded to LL Cool J, and agreed to have a sit down conversation with him.