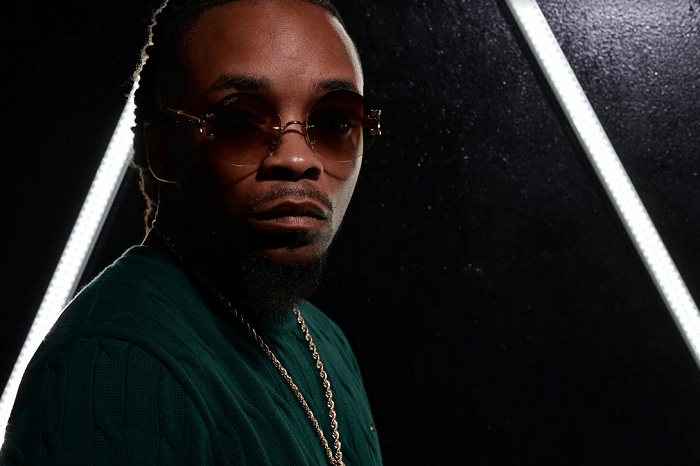 When it comes to recording masterpieces, Mr. Red Carpet is what you call a goat. Don’t believe? Listen to his upcoming single, “Huh” at its release.

Mr. Red Carpet is the Fayetteville, NC artist leaving his stamp in the industry. Coming up in the streets, he always felt a deep calling to the mic. As he aged, that calling grew louder and louder, until he could no longer stay away from his dreams. Mr. Red Carpet picked up a pen and it was like he found his purpose in life. The words formed bars that impressed anyone that heard his songs, and his delivery was that of a seasoned rapper.

The world would soon experience the artistry of Mr. Red Carpet with the release of his single “Japanese Stick” and EP of the same name along with his project “Stamped And Sealed.” Mr. Red Carpet’s presence was felt whether the industry wanted to acknowledge his talent or not. Fans were raving for more and Mr. Red Carpet kept on delivering. His status was rising as he earned his way through consistency and beating hundreds of artists to win his spot as a rising star in talent searches like Moneybagg Yo’s, Bread Gang Tour Talent Search.

Even with his name buzzing off the spotlight and continued airplay with his current tracks, Mr. Red Carpet was already thinking about conquering 2022 with his upcoming single, “Huh.” The track has his signature exhilarating vibe, but the wordplay and flow are on a whole other level. Mr. Red Carpet got into the booth and evolved, recording “Huh” after being inspired to create the song from the saying originating in the streets. The jargon is what is used when someone is pretending to be something they’re not, spewing a whole lot of nothing trying to act like they’re something. Mr. Red Carpet was meticulous with putting together the song. It’s relatable and will be a wave that would have everyone using the word to put pretenders on blast.

Don’t miss out on the release of “Huh.” Stay tuned for upcoming info about Mr. Red Carpet’s latest release.