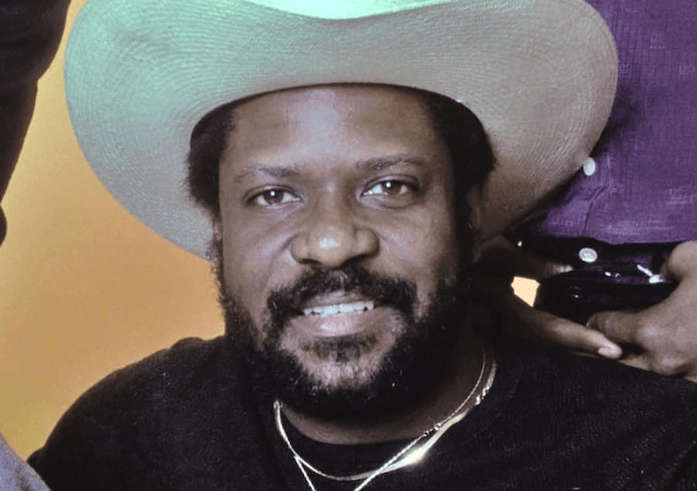 According to a report from TMZ, co-founder of the legendary Gap Band and older brother of Charlie Wilson was found ead at his home in Tulsa, Oklahoma. He was 73 years old.

Wilson’s wife, Linda Boulware-Wilson, said that her husband died peacefully holding her hand when he too his last breath. According to Linda, Ronnie suffered a stroke last week, which put him i a coma and he never recovered. Mrs. Boulware-Wilson also made a tribute post on post about her husband, saying he was, “genius with creating, producing and playing the flugelhorn, trumpet, keyboards and singing music.”

Ronnie and his brothers, Charlie and Robert Wilson, founded The Gap Band in the early 1970s in Tulsa, but their music lives on with hits such as “Dropped A Bomb On Me” and Charlie Wilson’s smash “Charlie, Last Name Wilson”.

Ronnie and The Wilson Brothers’ legacy will live on forever through their music. RIP.