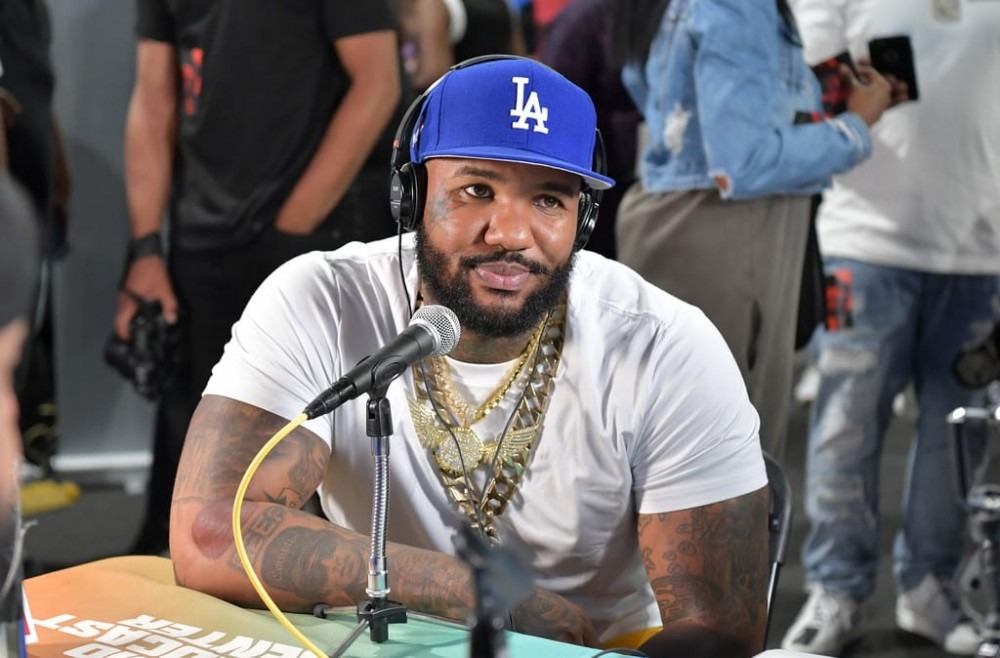 The Game has been in the news lately, doubling down on his lyrical abilities. He’s even went as far as saying that he could out-duel Eminem in a Verzuz battle. That Verzuz battle is probably not happening, but the Game’s bars will still be on display on June 17th when he drops his new album. On his Instagram, The Game revealed Drillmatic would include 30 songs across two sides, Mind and Heart.

Although Game didn’t list any title tracks, it is confirmed that Hit-Boy will exclusively produce Drillmatic. The Game has high expectations on this album. He is super confident in his rap abilities. He said his album would be the best album of all of 2022.

“I know my album gone be the best album of 2022 cause the energy feels like I just signed my deal. You’ve never heard me rap like this, I promise you,” he wrote. “When it drops, I promise you that if you put your ear to it you will then understand why I’m the best rapper alive. My controversy has always stepped on my greatness, but that’s all about to change. This album has a strong hold on being the best album of my career.”