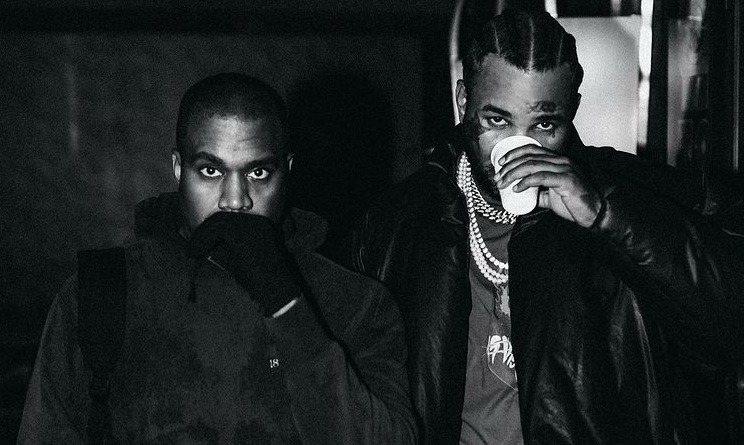 Throughout his career, The Game has been connected to two of the best producers in hip hop history: Dr. Dre and Kanye West. While Dr. Dre founded and signed The Game in 2003, there seems to be bad blood between the two. Last month rumors spread and were later denied that The Game was mad at Dr. Dre for not being included in the Super Bowl Halftime show. In a clip for his upcoming Drink Champs episode, The Game says that Ye did more for him in 2 weeks than Dre did his entire career.

“It’s crazy that Ye did more for me in the last two weeks than Dre did for me my whole career,” Game said during the clip.

We’re going to have to wait until Thursday when the episode drops for The Game to explain himself. The Game and Ye have been in the studio with each other these last few months and have a history of collaborating. They recently collaborated on the song “Eazy,” and Ye brought Game out during his DONDA 2 performance to perform the song. Despite their history of recent collabs, saying Ye did more for him than Dre did might be a stretch. After all, Dre did sign, and executive produce The Game’s debut studio album.

Elsewhere in the clip, it is evident that some of Ye’s style influence rubbed off on him. The Game is seen wearing an all-black fit with a ski mask and Balenciaga sunglasses, later taking his jacket and ski mask off and telling NORE that he’ll drink a bottle of Clase Azul tequila if NORE finishes his cup.