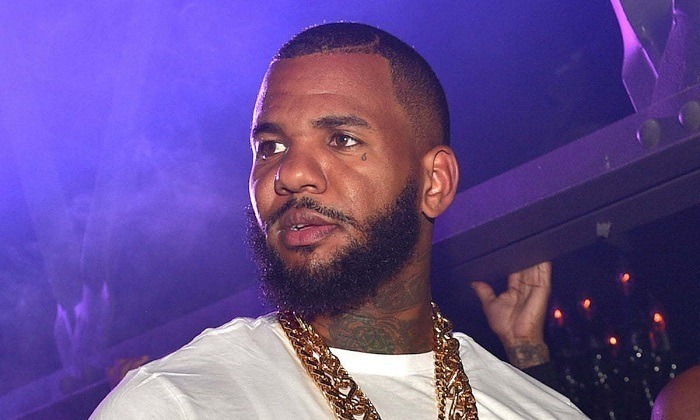 The Game‘s Drillmatic album has been pushed back a couple of times but with good reason. Recently, The Game announced that he is undergoing sample clearances and seven of them have recently been cleared by JAY-Z. Sharing an image of Hov from the Hamptons with Lenny Santiago, The Game shared a message.

“S/O to S.Dot for clearing all 7 samples on #Drillmatic,” The Game wrote on Instagram. “3 more sample clearances & the AOTY belongs to me & hit-boy.”

Last month, The Game and Hit-Boy released their first single from the album “Violence,” a stellar offering that should spark interest in the forthcoming rapper from any Hip-Hop fan. You can hear the new release below.