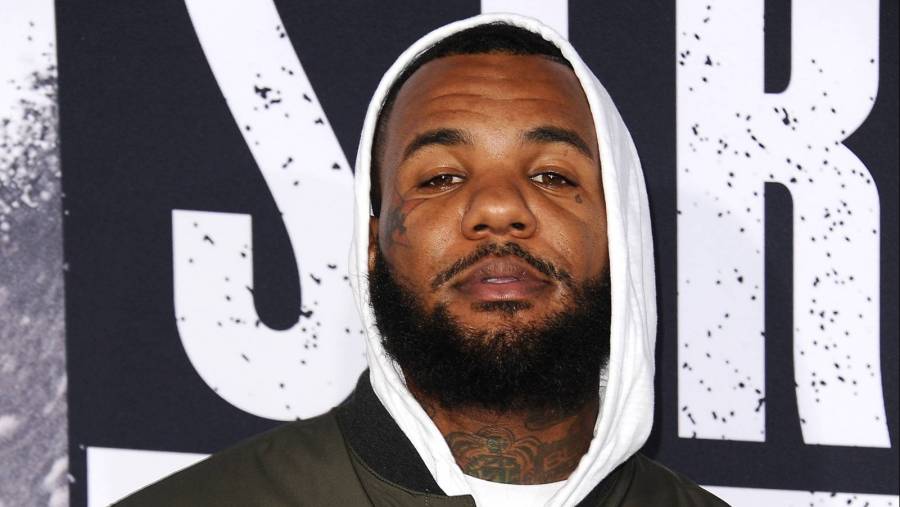 The Game has been in the industry for roughly 20 years and has learned a few things during that time. On Monday (December 7), the Compton native took to Twitter to respond to artists asking him for career advice by telling them to keep a low profile in a year littered with deaths in the rap community.

“10 rappers shot & killed this year alone & niggas wanna know my advice for up & coming artists,” he wrote to his million followers. “STAY THE FUCK IN THE HOUSE. #Fuck2020.”

He added in a separate tweet, “Niggas gettin killed by iPhone apps these days.”

10 rappers shot & killed this year alone & niggas wanna know my advice for up & coming artists… STAY THE FUCK IN THE HOUSE. #Fuck2020

Pop Smoke, King Von, FBG Duck and Mo3 are among the many rappers under the age of 30 who have lost their lives to gun violence in the last 12 months.

Up-and-coming rappers aren’t the only artists Game is looking out for. On Sunday (December 6), he took to Instagram to send an uplifting message to Teyana Taylor, who’s been considering retirement over frustration with her Def Jam label.

“Live in your glory & never be detoured by the minds of those weakened by this watered-down era of appreciation,” he said. “You know I know 1st hand about being the underdog as the odds have been stacked against me my entire career…. but, we didn’t get where we are by things going exactly the way we thought they would.

“We made it here cause WE believed in our craft when no one else did. I say all of this to say, YOUR GIFT IS SO APPRECIATED & as your big bro I want you to know, you are truly one of the best artist/people inside & outside of music I’ve ever known. NEVER TIP THE CROWN QUEEN… Love.”