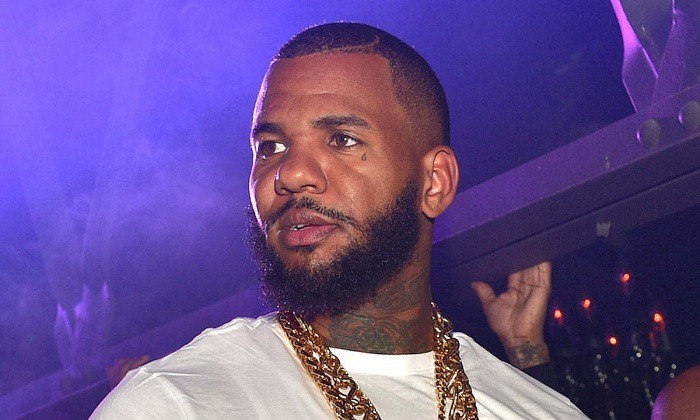 NBA Youngboy is definitely one of the biggest stars of today, but The Game thinks we are slightly overlooking him. Speaking with Montreality, The Game thinks the rapper will be the Tupac of this current generation.

“NBA YoungBoy will be the Tupac of this generation,” The Game opened. “Sometimes when you see an 18-year-old say ‘NBA YoungBoy is better than Tupac’, it’s not because he actually is or that Tupac is better than NBA YoungBoy. It’s just the Michael Jordan/Kobe Bryant/LeBron James thing, it’s different eras of greatness. You should just appreciate them now because an 18-year-old cannot appreciate or relate to Tupac. Why would you expect him to relate to Tupac over NBA YoungBoy?”

Do you think The Game has a point? You can hear The Game talk NBA Youngboy, love, women, his new album, and more below.