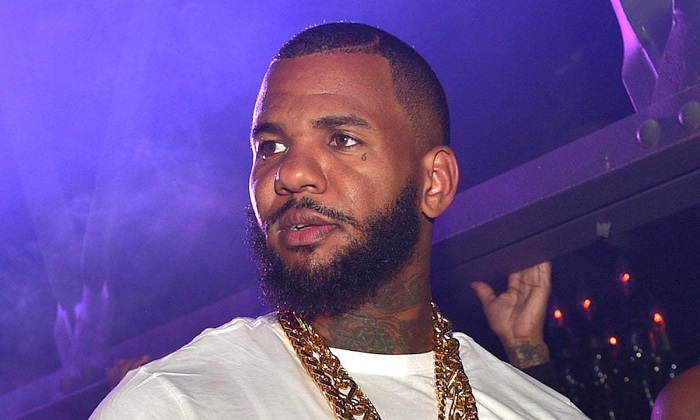 The Game is responding to critics who says he name drops too much. The west coast native often receives criticism for heavily mentioning some of the most familiar names in his songs.

During an interview with the Rap Radar podcast, The Game says it’s become a part of Hip Hop culture.

He continued by saying “it’s wordplay, lyricism, metaphors and everybody has adapted to it.”  When he released his latest album “Drillmatic,”

READ MORE: The Game Says a Fight Will Break Out Next Time He Sees 50 Cent: ‘Sh*t Getting Thrown’

The Game joked about counting the name drops himself and adding a disclaimer saying there are 377 name drops on the album.

“When I put out the tracklisting, I was gonna literally count the name drops myself and put a disclaimer under,” he said. “Just so you know, there are 377 name drops on this album.”

Do you think The Game name drops too much? Share your thoughts and comments with us on social media.