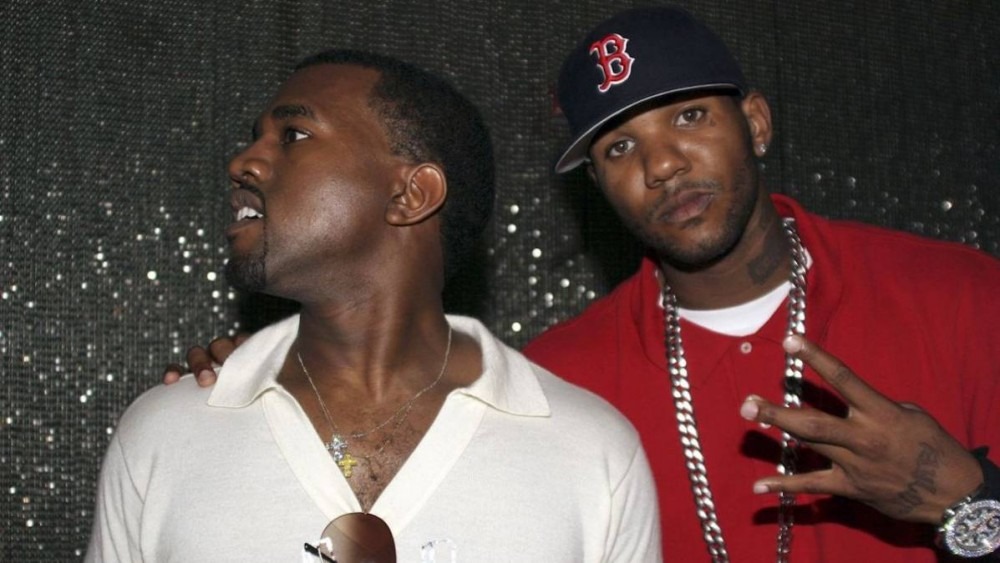 As the world continues to wait for The Game to drop off his new album Drillmatic, the Compton rapper has revisited the time he lost a rap battle to Kanye West.

During a May sit-down with All The Smoke, Game recalled the time he and West began freestyling outside of a party in California.

“So yeah, me and Ye we end up freestyling outside of [the party] … my shit was all gangsta, but Ye had the punchlines and he had the women; so he beat me that night,” Game told hosts Matt Barnes and Stephen Jackson. “So ever since then me and Ye we’ve been locked in.”

Game went on to say that from that point forward, West was always by his side on every album, supporting him in any way he could. He also said Ye has done far more to help elevate his career than Dr. Dre ever did.

“That been my brother throughout Hip Hop,” Game said. “Ye did more for me in my career in the last two weeks than Dre did my whole career. One thing Dre did was sign me, but Dre signed the hottest n-ggas in Compton. It didn’t matter who was gonna sign me I was gonna be the next n-gga.

He added: “So as far as Dre and Jimmy Iovine signing me to Aftermath and Interscope they also did themselves a favor cause they had picked up where 2Pac left off in signing me.”

Despite multiple delays, The Game confirmed on Friday (July 15) that his forthcoming Hit Boy-produced record Drillmatic: Heart vs. Mind would finally be released on August 12.

“My apologies for the delay but fans sometimes don’t understand how hard it is behind the scenes trying to clear samples on over 30 records & to get publishing splits, agreements, mixes approved, featured artists agreements & a million other things done in order to have a clean, flawless album put together & released,” Game wrote in an Instagram post announcing the new date.

“What I can guarantee you is that I personally put my heart & soul into this album from beginning to the end & anyone who’s come by my studio or heard this album will tell you that it is everything you expected it to be,” he wrote. “Everyone also wanted me to not put 30 songs on my album, which again held us up due to the amount of music I’m pushing out but I felt & always feel my fans deserve more.”

He added: “This date gives me time to properly set up, get visually prepared & present to you another classic. I appreciate all of you for being patient throughout this process with me & I can’t wait for you to hear what we’ve done.”

Watch the full interview with All The Smoke above, with the Kanye talk starting around the 54:00 mark. Check out Game and Yeezy’s latest collaboration, ‘Eazy’, below: