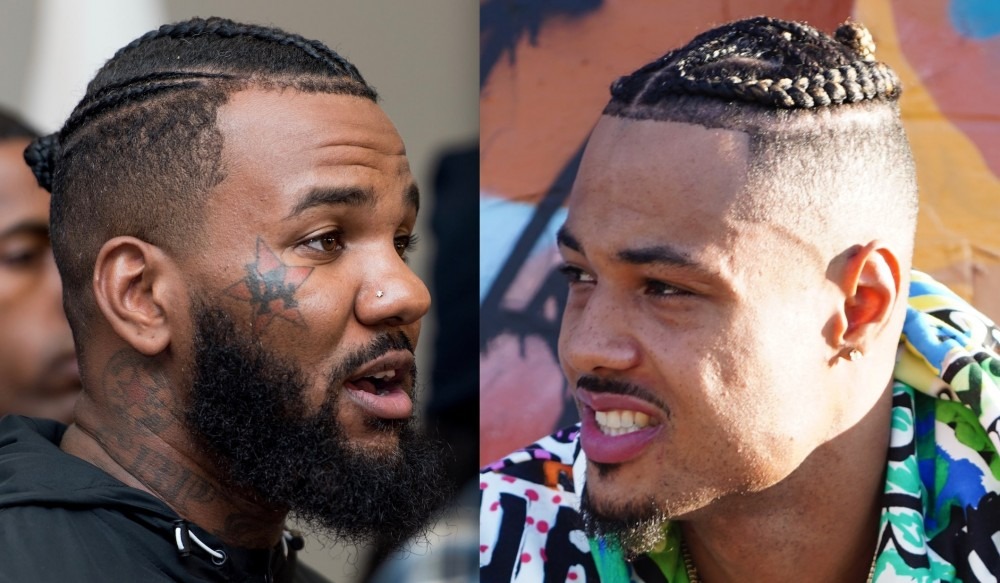 The Game teams up with Minnesota musician Michael Suavé for the West Coast remix to “Type of Time” ahead of his Hit-Boy executive produced album Drillmatic and following an epic Drink Champs interview with N.O.R.E. & DJ EFN in March. The original version of “Type of Time,” which appears on M.S.’s 2020 album No Distractions and was co-produced by B Snow and Brian Sumner, was written while M.S. was in college.

“I felt like I needed a hit. I wanted to create a track with a catchy hook to show people I’m not only good at recording music, but talented with a pen as well,” says Suavé on the song’s creation.

Michael Suavé, a Minneapolis native, draws inspiration from his less-than-ideal childhood, which included the deaths of his mother and brother, as well as a father who is currently incarcerated. He was able to write some of his most relatable songs as a result of his traumas. Suavé enrolled in a local university and stayed on campus during the summers because he didn’t have a steady place to sleep. He went to Los Angeles in 2017 to further his career as an artist, and has since released a number of mixtapes, including No Distractions and its sequel No Distractions 2.