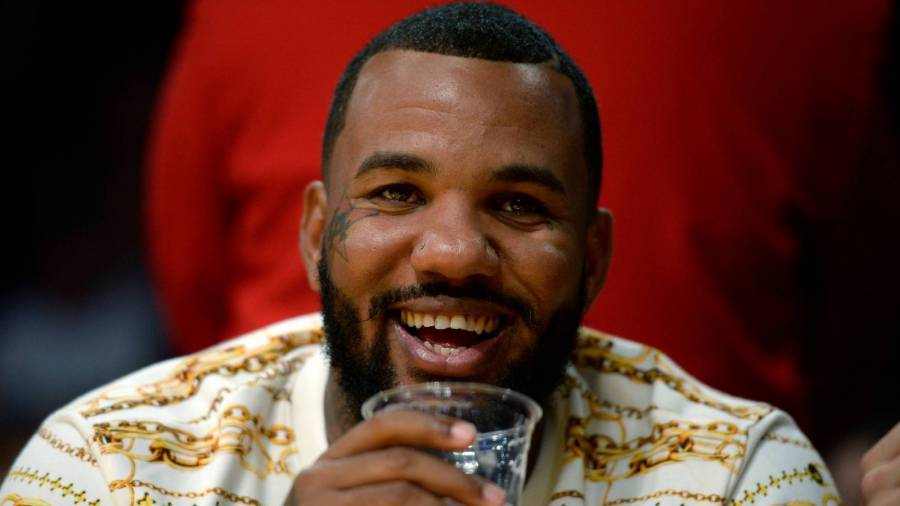 Rappers usually have friends in high places but not many can say they’re friends with business magnate Elon Musk like Kanye West can. On Tuesday (April 27), Compton rap star The Game took to Twitter during a smoke session to reflect on Ye’s relationship with Musk.

“I’m high af but I was just thinkin, this n-gga Kanye could text Elon Musk & borrow a rocket,” The Game tweeted with an accompanying “#DREAMBIG” hashtag.

I’m high af but I was just thinkin, this nigga Kanye could text Elon Musk & borrow a rocket.. #DREAMBIG

Ye’s friendship with Musk is interesting to say the least. Both men share controversial opinions on the world and regularly hang out with each other. Over the summer, Ye linked up with Musk at his home and the Chicago rapper was excited to see his friend dressed in similar style of clothing.

“When you go to your boys house and you’re both wearing orange,” he wrote with an orange emoji.

When you go to your boys house and you’re both wearing orange 🍊 pic.twitter.com/IyPOdEKaVY

In February, Musk tweeted he was heading to Clubhouse with his best buddy, and social media lost their minds at the thought of these two figures having an open conversation for the public to hear.

Their budding friendship began in 2015 when the G.O.O.D. music founder named Musk multiple times while giving a speech at Oxford University’s Museum of Natural History.