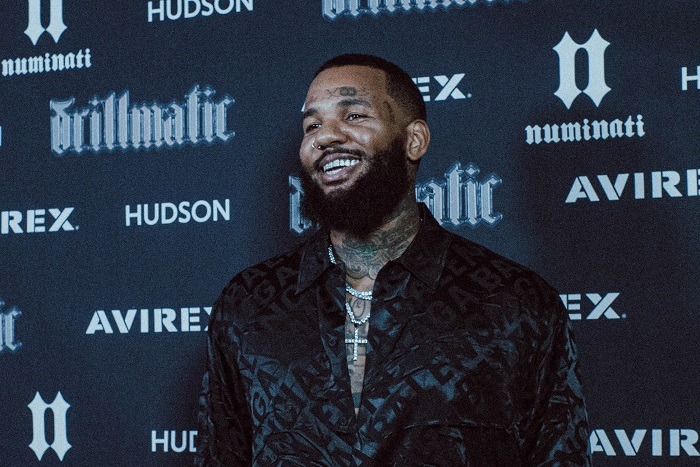 The Game’s recent Drillmatic: Heart vs. Mind album dropped last week and features 30 songs with over 20 featured artists. Among those was NBA Youngboy on the song OPP. However, The Game was forced to remove the song from the album over the Baton Rouge rapper’s hefty $150k feature fee.

The Game’s manager, Wack 100, spoke on the matter in a recent Clubhouse discussion with Ma$e, saying that the rate was actually cut from $300k.

“In YoungBoy’s defense, YoungBoy charge niggas $300,000 a verse. That’s what he charge, that’s what it is. I can’t front he gave us a hell of a deal, but that situation would’ve cut into marketing overall.”

“So I had to make an executive decision on whether I wanted to pay the tab he sent me, which was a respectable, great tab, it was love, I can’t front. But that tab would’ve cut into that, that and that.”

Wack added, “He gave me a deal for half that. He already sent me a bill for 150, which was love, that’s nephew. So 300 is his rate, but you know, because what happens is with YoungBoy, he was going to do that for the video and everything. So once you go to video and YouTube, he one of the highest streaming individuals on YouTube.”

“You going to get your money back in the long run, plus now your artist is tapping into that fanbase that he may not have. So nothing against YoungBoy, YoungBoy didn’t disrespect us or violate us, him and bro cut his rate in half for us.”

However, Wack then revealed that the album was only supposed to be 20 songs, and they would have been able to pay for the feature, but Game went on to add 10 more songs, 6 of which contained features that needed to be cleared which further dug into the budget.