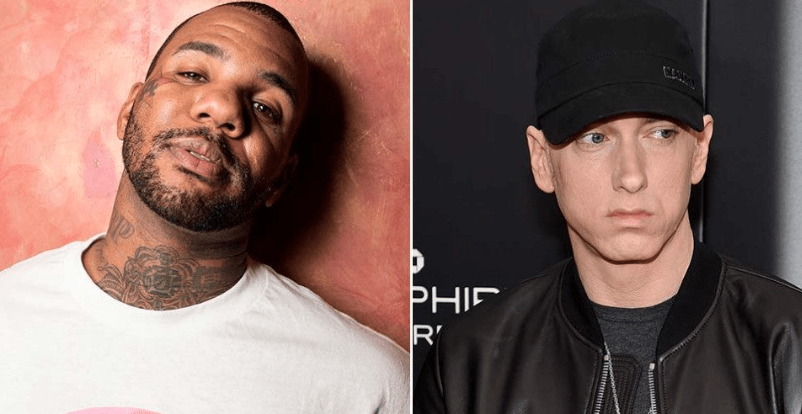 Right on the heels of Compton rap star The Game’s comments about Eminem’s daughter Haillie’s bikini photos, The Documentary rapper released a 10-minute diss record with Eminem on the receiving end entitled “The Black Slim Shady”.

Not only does The Game diss Mr. Mathers, he takes aim at the entire Aftermath camp, including Dr. Dre and 50 Cent. The single is just in time for The Game’s forthcoming Drillmatic album release.