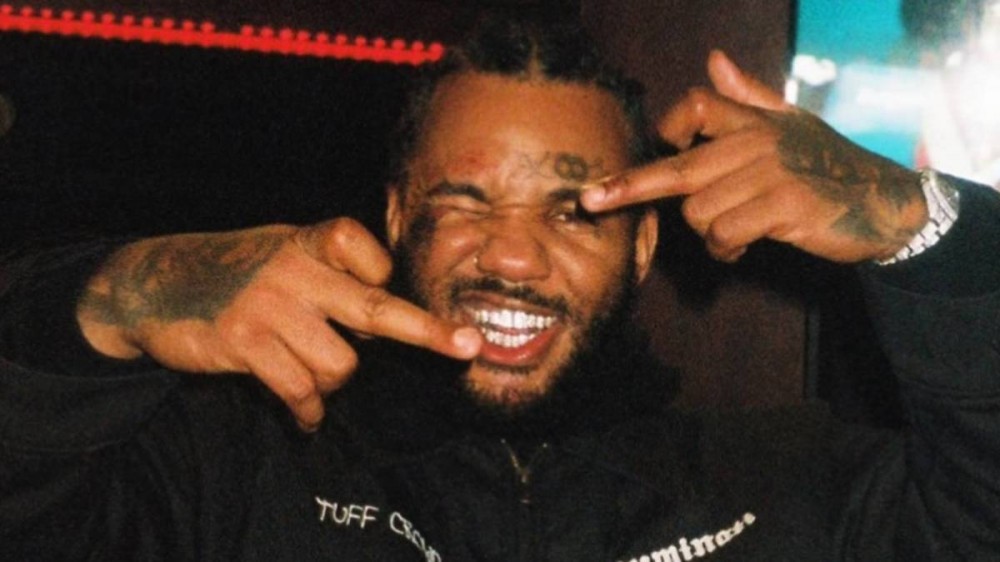 The Game was a recent guest on the REVOLT Drink Champs podcast where he made a bold claim about Eminem. As the alcohol flowed, the “Hate It Or Love It” lyricist told co-hosts N.O.R.E. and DJ EFN he was the “better rapper” while challenging Slim Shady to a Verzuz battle.

On Sunday (March 6), the Compton native posted an Instagram video and doubled down on his comments about Eminem.

As The Game continued, he questioned why he’d admit any rapper was superior to him while simultaneously reveling in his flourishing career.

“I also gave [Eminem] his props in the same accord. As far as being better than me, nah. Eminem is not better than me. Bro, I’m better than him. I said it again and I’ll keep saying it again, bro. It is what it is. Bro, you can take it, run and go tell him, do whatever you want ’cause when it’s time to get down and it’s time to grab that mic and stand in front of that microphone and that booth, I’m gone air muthafuckas out every time, bro.”

He added in the caption, “It’s MY YEAR!!!!! @drinkchamps interview is out now & the #3 trending on YOUTUBE. Go check it out…& while you out, go tell ya favorite rapper I’m BETTER!!!! FOLLOW @thenuminati now so you not d*^%riding later!!!!”

The Game seemed intent on getting Eminem to the Verzuz stage while speaking to Drink Champs, saying, “Eminem is Eminem, I like Eminem. He’s one of the fuckin’ good MCs, great MCs. I used to think Eminem was better than me. He not, he’s not. Challenge it. Yes, I do [want to do Verzuz against Eminem]. What you mean? Yeah I do. The fuck you mean? I’m not saying I want smoke with Eminem, I’m saying I want smoke with Eminem, him, and him, whoever.”