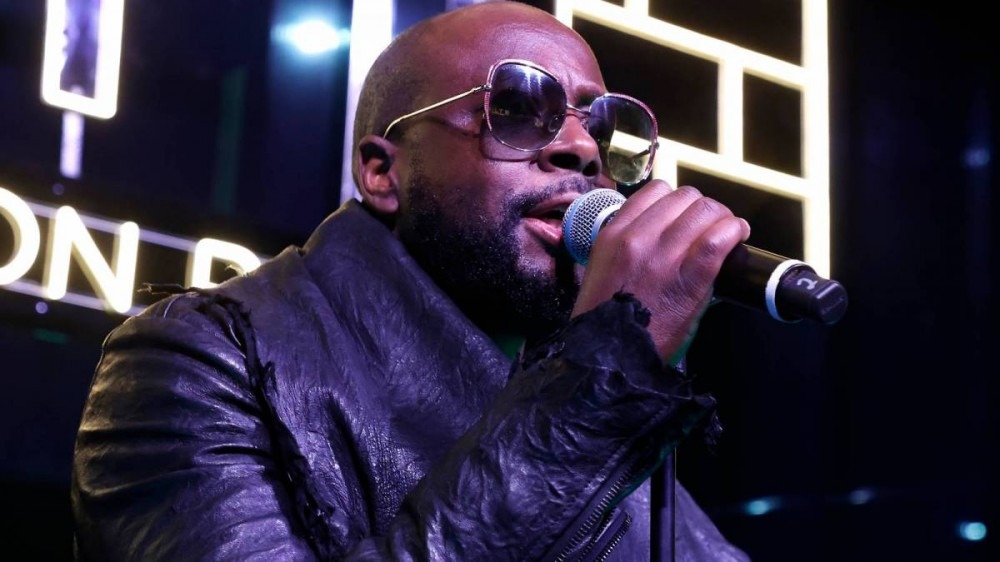 Exclusive – Wyclef Jean was in New Orleans on Friday (July 1) eagerly awaiting his set at the 2022 Essence Festival. As he told HipHopDX, he had a “historical” set awaiting the thousands of people expected to show up at the annual music event.

Roughly 48 hours later, Wyclef will take the stage at The Big Easy’s Toulouse Theatre where he’ll perform his debut solo album Wyclef Jean Presents The Carnival in its entirety to commemorate the Grammy Award-nominated project’s 25th anniversary. But the Haitian-born artist is simultaneously looking toward the future as he plots his next solo album, which will serve as the follow-up to 2019’s Wyclef Goes Back to School Volume 1.

Speaking to DX, Wyclef asked his fans to revisit the first song he ever put out — 1990’s “AfriCali,” a house-heavy anthem that pre-dated the Fugees and arrived long before Drake ever thought of putting out Honestly, Nevermind. At the same time, he revealed the title of his forthcoming album.

“This is four years before the Fugees, so the first song I ever put out were the house music records. It was a house song because back then, we used to dance a lot and we loved house music because of how it made people feel in the clubs.”

The Carnival was released in June 1997 and achieved both commercial success and critical acclaim. Blending different languages and a melting pot of genres, including Hip Hop, reggae, disco, soul and kompa, the project peaked at No. 16 on the Billboard 200, earned three Grammy nominations and has since been certified 2x-platinum by the Recording Industry Association of America (RIAA). Guest appearances Fugees members Lauryn Hill, Pras, John Forté, legendary Cuban singer Celia Cruz and The Neville Brothers.

Check back with HipHopDX soon for a full interview with Wyclef Jean in which he’ll discuss The Fugees reunion tour, The Carnival and what it means to be a “thug hippie.”