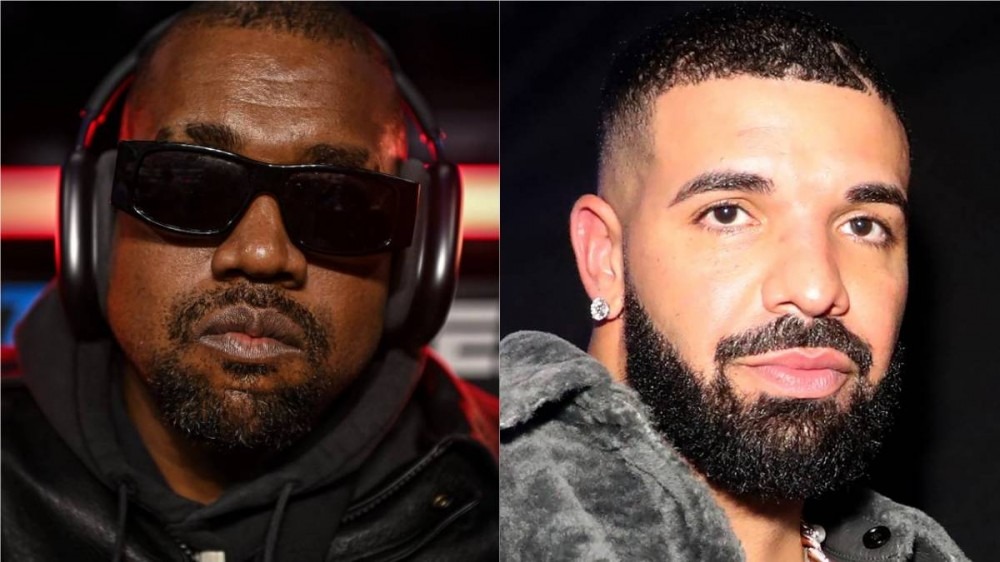 Los Angeles, CA – Drake and Kanye West are about to share the stage for the first time their 2010 “Forever” collaboration alongside Eminem and Lil Wayne.

The two will participate in the Free Larry Hoover Benefit Concert set for December 9 at Los Angeles Memorial Coliseum. Ye shared the official flyer for the concert on Instagram Saturday (November 20), ending a wild two-week period where Ye and Drake rendered their Calabasas-driven beef at the behest of Rap-A-Lot mogul J. Prince and Hoover’s son, Larry Hoover Jr.

The concert is set to bring awareness to the incarceration of Larry Hoover, the co-founder of Chicago’s Gangster Disciples. Hoover, who has been imprisoned since the 1970s, is currently serving six consecutive life sentences for multiple convictions, including murder and running a criminal enterprise while locked up. However, Hoover has claimed he renounced his violent past and wants peace in the community, particularly in his hometown of Chicago.

Hoover Jr., who has been vocal for months to bring Drake and Ye together in the name of his father, believes the concert is the first step to finally seeing the elder Hoover released.

“Everything is good and it’s happening at this point. It’s happening,” Hoover Jr. told the Murder Master Music Show. “December 9th you will see them together advocating for Freeing Larry Hoover. We are gonna get the word out to as many people as we can. We gotta let the powers that be know that we want Larry Hoover in our community. That’s gonna be a big way to do it. Plus we want to show people of other communities that we can come together in peace.”