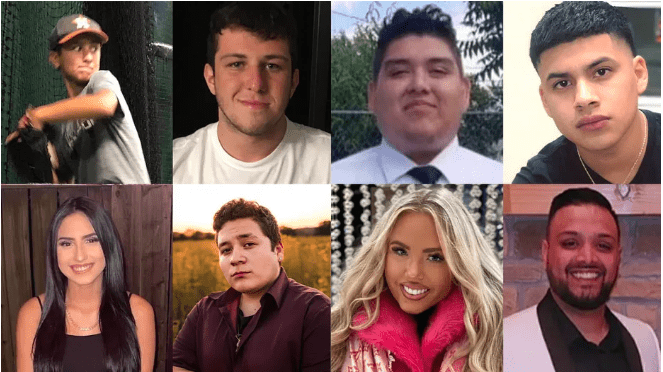 The names of the eight people who tragically lost their lives after being trampled at Travis Scott’s Astroworld Festival 2021 have been announced as the people, ages 14 through 27, are being remembered by their friends, family and fans.

According to several confirmed reports, 13 people remain hospitalized, with five of those people under the age of 18. Police confirmed that one of the hospitalized was under 10 years old.

Scott, whose real name is Jacques Webster Jr., offered to pay for the funeral services of the deceased and offered full refunds to all those in attendance.

The FBI has now launched a full investigation into the tragedy.