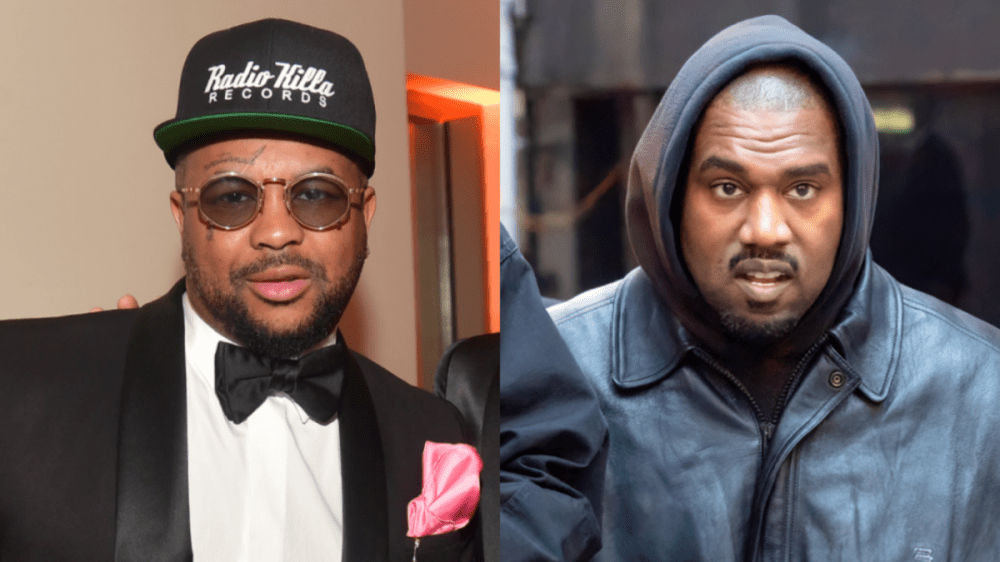 The-Dream helped write Kanye West’s “All of the Lights” from 2010’s My Beautiful Dark Twisted Fantasy and also contributed additional vocals. During a recent appearance on Nile Rodgers’ Deep Hidden Meaning Radio show for Apple Music, he recalled Yeezy falling asleep during a studio session for the song.

Kanye West came by Beyoncé’s studio in New York City while The-Dream was working on her 4 album and wanted some help in putting together the chorus for “All of the Lights.”

“’All of the Lights,’ oh man, wow, ‘All of the Lights,’” he began. “I was doing 4 in New York for [Beyoncé]. We were working on 4 and Kanye happened to come by the studio. And Ye didn’t know I was there and he is like, ‘Oh, happy you’re here. I got something I want you to listen to and see if you can put a hook on this thing.’ I’m like, ‘Okay, cool. Let me hear it.’ And this track came on. I was like, ‘Wow, that’s crazy.’ I knew instantly exactly what I wanted to do, instantly.”

The-Dream was trying out various ideas for the song, but little did he know, Kanye West had fallen asleep a while ago.

“So, we got the booth working, brought the engineer down, recorded,” he said. “And after the first take, which ended up being the song that you hear now, he said, ‘Nah, nah, nah, nah, try another one.’ Like, ‘Okay, all right.’ Got another one. ‘Oh, try another one, Dream.’ It’s like, ‘Okay.’ I got to like number eight of the song I did. I look out, Kanye West is asleep. And I’m like, I’m looking through the glass like, ‘Yo, is he asleep?’ [Beyoncé’s] like, ‘Yeah, he’s kind of knocked out.’ I’m like, ‘What?’”

“All of the Lights” peaked at No. 18 on the Billboard Hot 100 and went on to win Best Rap Song and Best Rap/Sung Collaboration at the 2012 Grammy Awards. The song included an all-star lineup of vocalists, including Rihanna, Drake, John Legend, Alicia Keys, Fergie, Kid Cudi, Elton John, Ryan Leslie, Charlie Wilson and others.