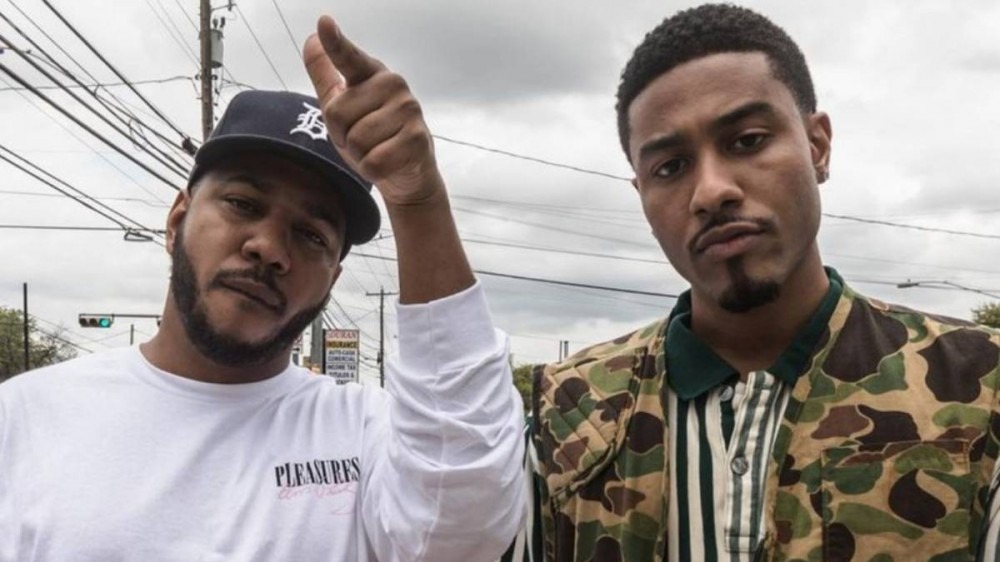 Fans of both The Cool Kids and Larry June are in for some new music.

In an Instagram post on the official account for the Hip Hop duo on Wednesday (November 17), The Cool Kids announced their “All Or Nothing” single featuring Larry June while also teasing their upcoming album — which is set to arrive in 2022.

“We got this track from Before Shit Got Weird ft. @LarryJuneTFM we wanna share with y’all real quick,” The Cool Kids wrote in the caption. “Drop some [car emojis] and [orange emojis] in the comments if you wanna hear it?.”

Additionally, both The Cool Kids and Larry June have reclaimed their respective places in the forefront of rap relevance within the last year.

Back in June, the “Black Mags” rappers announced their forthcoming Before Shit Got Weird album and Bay Area lyricist Larry June has maintained the hype he built in 2020 by delivering a pair of albums this year, including his recent Into The Late Night collaborative effort with producer Cardo.