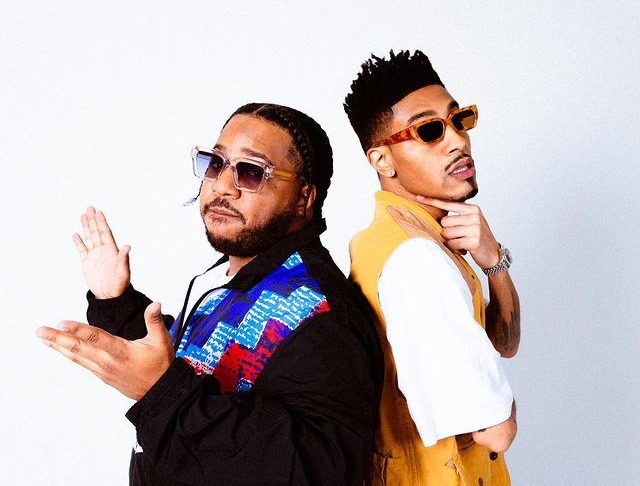 One of the fun things about Hip-Hop is the collaborations that can come, and no one expects them. The latest evidence of that is the forthcoming joint album from Mannie Fresh and The Cool Kids.

Andrew Barber, the creator of Fake Shore Drive, revealed the Chicago duo would team with the New Orleans Icon. “Breaking News: Mannie Fresh & The Cool Kids are doing an album together,” Barber wrote.

In 2021, The Cool Kids, composed of Sir Michael Rocks and Chuck Inglish, announced their return, highlighting a run of albums that they created in various areas.