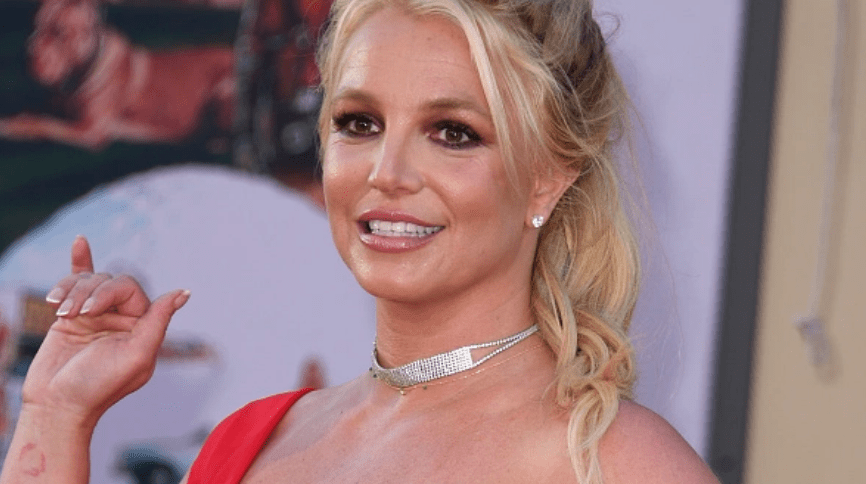 Britney Spears has reportedly inked a book contract worth up to $15 million. According to Page Six, the pop icon signed a landmark deal with Simon & Schuster for a tell-all memoir on her career and personal life.

According to a publishing industry insider, the deal came after a bidding battle between various publishers, and “the transaction is one of the biggest of all time, behind the Obamas.”

Britney Spears’ conservatorship was terminated by a California judge in November, with immediate effect.

Britney Spears had been in a conservatorship for 13 years before it was terminated by Los Angeles County Superior Court Judge Brenda Penny during a hearing on Friday.

The judge also stated that she did not need to submit to any sort of capacity statement.