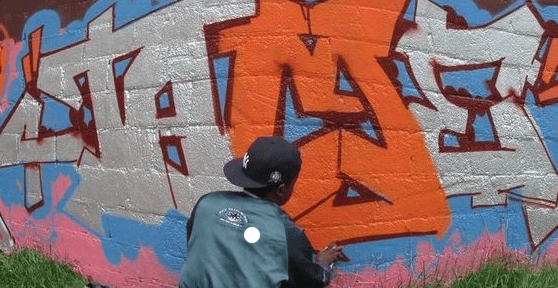 According to several confirmed reports, Rahem Brown aka TAME ONE of the 90s backpack rap group The Artifacts passed away on Saturday(November 5). He was 52 years old.

The Artifacts, who also includes partner El Da Sensai, are best known for their 1994 hit “Wrong Side Of Da Tracks” from their debut album Between a Rock and a Hard Place, which pays homage to the graffiti culture of which TAME was an active participant as a member of the NJ-based graffiti collective BOOM SKWAD.

The Artifacts split after the release of their second album That’s Them, but both TAME and El respectively continued their solo careers until they reunited to perform at the Rock Steady Reunion in August 2009.

According to the reports, TAME’s cause of death was heart failure.

TheSource.com send condolences to his family and associates.