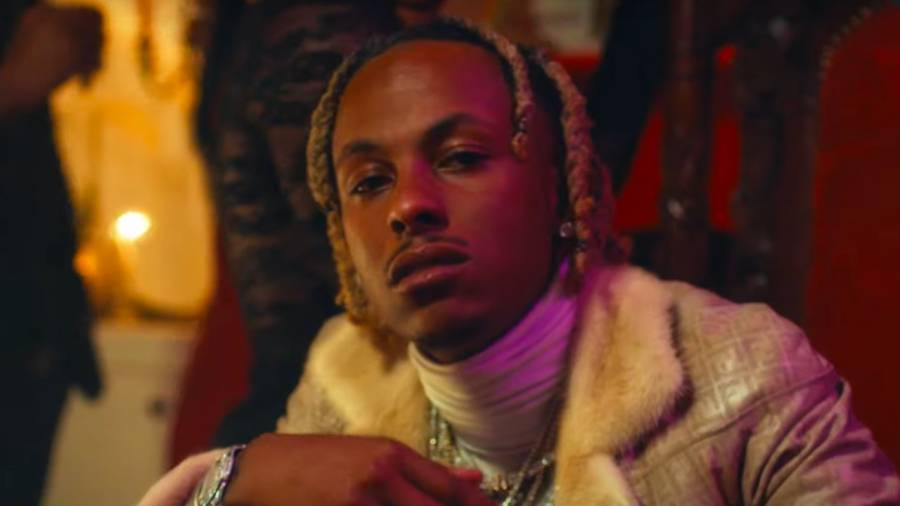 While her retirement from music still seems imminent, Teyana Taylor is busy dipping into her wide-ranging bag of talents.

Following the announcement she’d be playing opposite the legendary Wesley Snipes in the upcoming Coming 2 America sequel, the Harlem-bred artist gets behind the camera to direct the video to Rich The Kid‘s new single, “Nasty” with Flo Milli, Mulatto and Rubi Rose. Set in the burlesque era, the video’s stars are all dressed for the part as they deliver their bars on the Lucky 7 track.

The effort follows a feud with his now-estranged Rich Forever Music artist Jay Critch, after Rich accused the “Fashion” rapper of signing a new deal behind his back and trying to cut him out of money. Critch quickly responded and in so many words, told Rich he didn’t owe him a thing.

“Cross U out?” he questioned. “N-gga tryna control my deal wit his lawyer I’m a grown ass man I can run my own deals silly. U DICK riding tryna block shit holding on to that paperwork. And u not like that chill ..”

Watch the “Nasty” video up top and stream Rich’s Lucky 7 EP below.