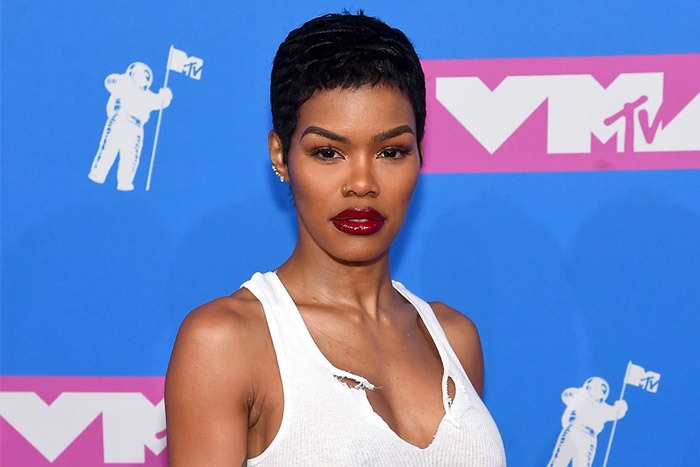 Is Teyana Taylor hanging up the mic?

The R&B songstress has announced her retirement, explaining that she feels “super underappreciated” as an artist. Sharing her Spotify stats on Instagram, Taylor thanked her fans for streaming her music, while also lamenting over her lack of recognition in the industry.

“I ain’t gone front in times of feeling super under appreciated as a artist, receiving little to no real push from the machine, constantly getting the shorter end of the stick, being overlooked, I mean the list on and on lol…” she wrote.

She went on to shock fans, revealing that this could be the end of her music career. “So I’m retiring this chapter of my story with the comfort that i can depart with peace of mind seeing that all the hard work & passion put was indeed loved & supported somewhere in the world!” she added.

While she may be done with this part of her career, the multi-talented artist is not throwing in the towel completely. “To all my supporters from day 1 & all my new ones I love you and I thank you for everything & don’t worry y’all know all hustlers have the understanding that when one door closes another will open…either that or I’m pickin da locks petunia!!!”

Last month, Teyana called out the Grammys after she was completely shut out of the awards, noting the lack of female nominees in the Best R&B Album category.

“Y’all was better off just saying best MALE R&B ALBUM,” she tweeted, “cause all I see is dick in this category..”

Teyana’s latest project, The Album, was released in June. The 23-track set, which features Missy Elliott, Erykah Badu, and Future, debuted at No. 8 on the Billboard 200.

Y’all was better off just saying best MALE R&B ALBUM cause all I see is dick in this category. https://t.co/LlL769FbTR