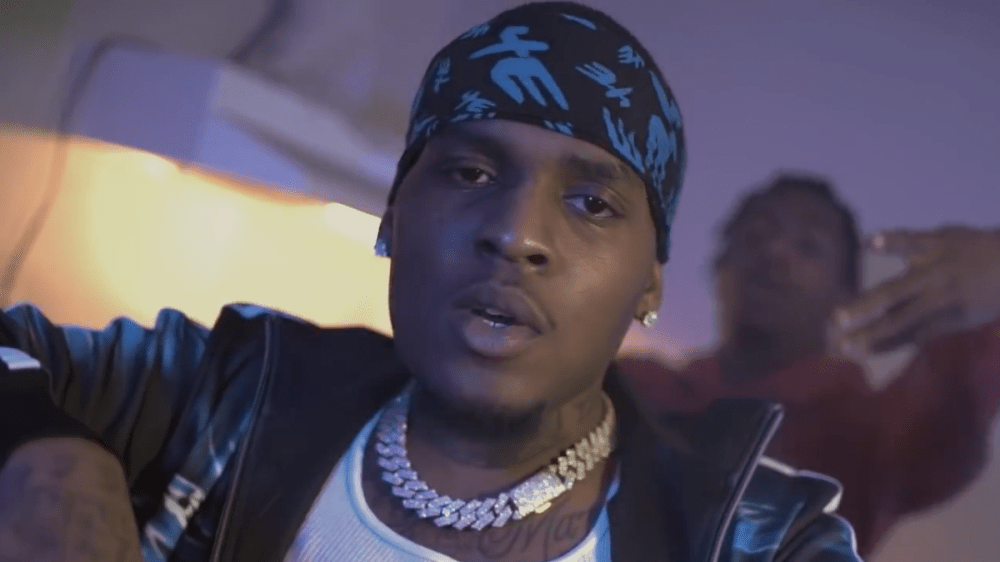 24-year-old Texas rapper Go Yayo found himself on the wrong side of the law this week when he was involved in a police chase.

The Fort Worth native took to his Instagram Stories on Thursday (February 25) to film himself driving with multiple police cars flashing lights behind him. Seemingly more annoyed than concerned with the situation, Yayo began to call out people for snitching on him while continuing to smoke a blunt.

“Which one of you rat ass, police ass n-ggas done called the laws on me or somethin’, n-gga?” he said. “Got five muthafucking laws following me, n-gga. You police ass, snitch ass n-ggas. You n-ggas hoes, n-gga. On my mama n-gga, I’ma be out in the morning. You n-ggas bitches, n-gga. Whatchu talkin’ bout n-gga I’m smoking dope n-gga, fuck ’em. Suck my dick.”

Hours after uploading the video to his 253,000 followers, the same account reposted a bunch of people telling police to free him from jail. One of the posts showed him sharing a few words while sat in the back of a police car.

Go Yayo, who released his joint Texas Chainsaw Joker Massacre EP with TSlick 4E in December, was arrested for attempted murder when he was 18 and faced 20 years behind bars. During an interview with VladTV in 2017, he revealed he ended up spending just one year in prison for deadly conduct.

While details around his latest arrest are unclear, some Texas authorities have been looking to “decriminalize” low-level marijuana possession in 2021. The Dallas Observer recently reported new Dallas police chief Edgardo Garcia was considering changes to how officers enforce weed laws.

“I certainly don’t believe that it’s good practice to utilize our resources for officers to spend four to six hours or longer processing an individual for personal possession or small quantities of marijuana,” he said.

Garcia added, “Those small amounts, those don’t excite me. Arresting individuals that are victimizing our city, that excites me. Getting drug dealers excites me.”