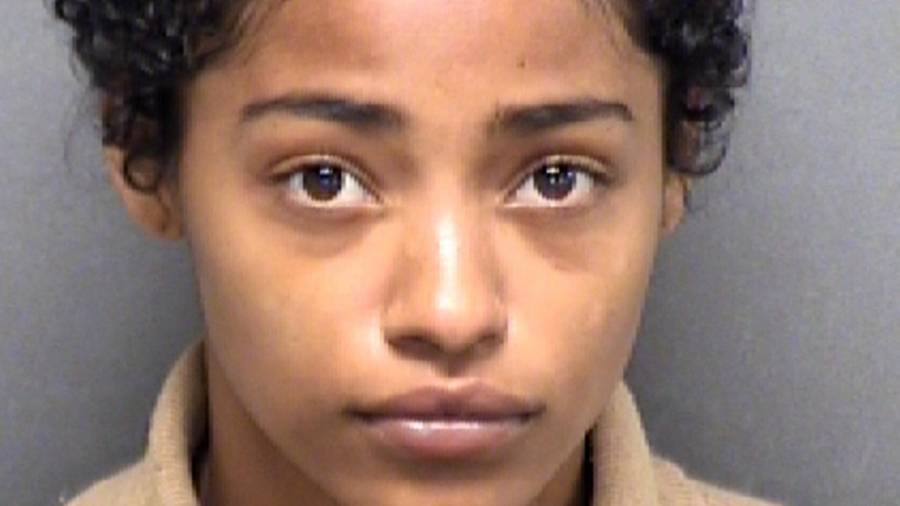 SAN ANTONIO, TX – The woman accused of murdering Martell Deouren, an alleged cousin of Beyoncé, has been arrested.

According to News 4 San Antonio, 21-year-old Sasha Skare was taken in on Saturday (February 6) for the shooting death of Deouren last month and hit with a felony charge of first-degree murder.

An arrest affidavit reportedly shows neighbor reports of hearing an argument between a man and a woman, followed by a gunshot. Skare was also reportedly seen on surveillance footage at Deouren’s apartment complex just after the shooting.

She had previously been involved in a fatal shooting in 2019, and was named Marshals’ Most Wanted that year on a charge of aggravated robbery with a deadly weapon.

Derouen rapped under the moniker Kardone and was signed to Sony Music label The Orchard in 2019. Skare was a rapper and singer and started releasing music in 2018, including her album Hyer Quality, Vol. 1. In April, Skare released a single produced by Derouen.

Prior to the arrest, Skare’s Instagram page had been active with fans – but became inundated with requests to turn herself in following news of the murder.

In a statement, Derouen’s friend Brian Mitchell highlighted the fact that the 34-year-old never tried to use his famous cousin’s name to get ahead.

”That’s not even something he would even mention to people,” Mitchell said. “We’d just have to put [that information] in his bios because it’s just, it’s worthy to put it in there, but he doesn’t like stuff like that.”