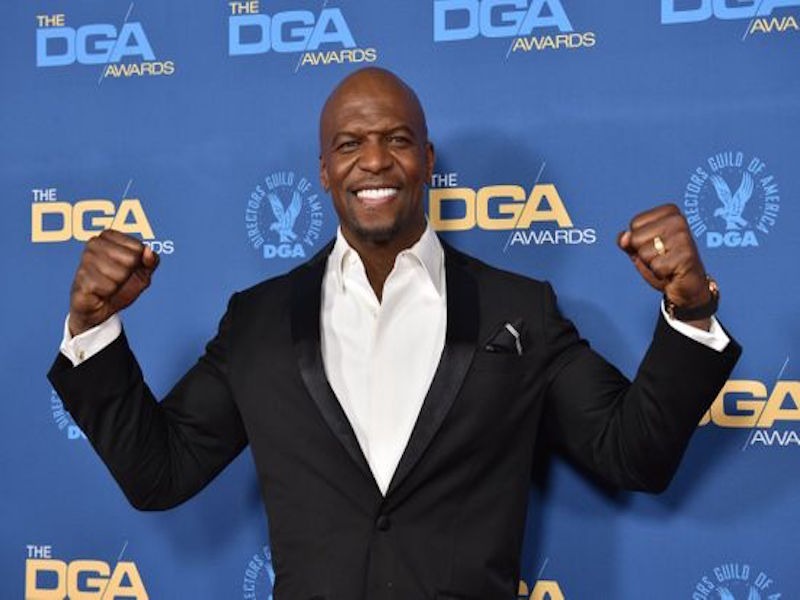 Terry Crews is the latest public figure to weigh in on the shower debate and shared that he showers frequently because he “spends so much time sweating.”

The actor is referencing The Rock who tweeted that he’s “the opposite of a ‘not washing themselves’ celeb,” while sharing that he showers three times a day.

The 53-year-old says his fitness regime makes regular showers necessary. “I love to shower. I love to, because I spend so much time sweating,” he continued.

“First of all, if you ain’t been sweating, you don’t need to shower,” Crews said. “But I spend all day sweating, all the time, running and working out, and it ain’t nice. My wife is like, ‘Babe, babe, babe.’ I’m Mr. Old Spice, you know what I mean? So I’ve got to get clean.”