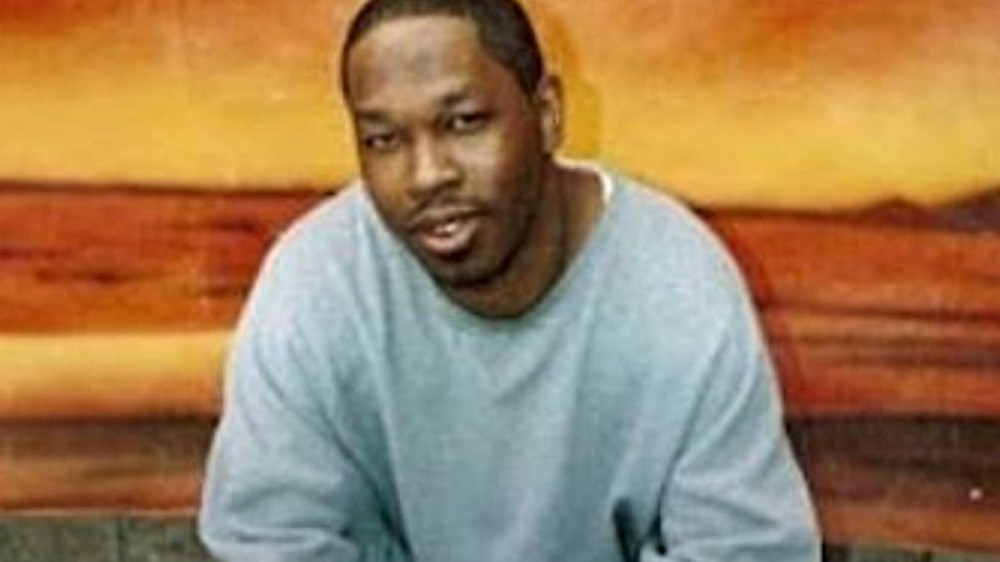 New Orleans, LA – Terrance “Gangsta” Williams, the half-brother of Cash Money Records co-founders Bryan “Birdman” Williams and Ronald “Slim” Williams, was reportedly released from prison earlier this month, although the judge won’t explain why. Williams, who’s said to have helped bankroll Cash Money in the 1990s, had been behind bars for over 20 years on a life sentence.

As a member of the Hot Boys gang, he’d been dealing heroin and plotting murders, but the FBI ultimately busted him using wiretaps. According to NOLA.com, court records show he was plotting to kill a group of New York drug dealers in New Orleans to get paid for heroin they’d shipped by mail when the feds intercepted the package and listened as Williams hatched a murder plan. Consequently, he pleaded guilty to engaging in a continuing criminal enterprise and solicitation for murder and was sentenced to life plus 20 years.

But Williams was unexpectedly released on January 3 after U.S. District Judge Ivan Lemelle resentenced him to 27.5 years. The Federal Bureau of Prisons website shows he walked out of prison at the age of 47. Federal law typically requires judges to “state in open court the reasons for the imposition of a particular sentence,” but judges often bury a defendant’s cooperation and its benefits by sealing records, hearings and transcripts.

In 2001, the federal judiciary began restricting public disclosure of judges’ reasons for sentences, citing inmate safety. The Bureau of Prisons also banned inmates from being in possession of their sentencing documents, amid reports of assaults over them. Just six years ago, a task force formed by the federal judiciary recommended curtailing online access to plea and sentencing records across the federal court system, although it hasn’t been adopted yet.

“Defendants want their cooperation secret for their safety; prosecutors want it secret so that defendants are not afraid to cooperate,” U.S. District Judge D. Brock Hornby wrote in a 2019 article. “Pity the journalist or citizen who seeks to know with certainty what happened at a particular federal sentencing.”

Court records show Williams began helping the government after his arrest, though it did nothing to help him. In 1999, prosecutors filed a “5K” motion, noting his “substantial assistance” in securing guilty pleas from co-defendants.“

As prosecutors explained, “The defendant also provided information to the state authorities regarding a number of murders and urged persons who had witnessed murders to come forward as witnesses and contact the others.” But a co-defendant implicated Williams in two murders after his guilty pleas, and prosecutors declined to recommend a sentence drop.

Essentially, it’s possible Williams provided some additional inside information to the government in the years since that worked in his favor. U.S. Sentencing Commission data shows one in six defendants received a benefit for cooperation in 2020, about twice the national rate, in the federal districts based in New Orleans and Baton Rouge.