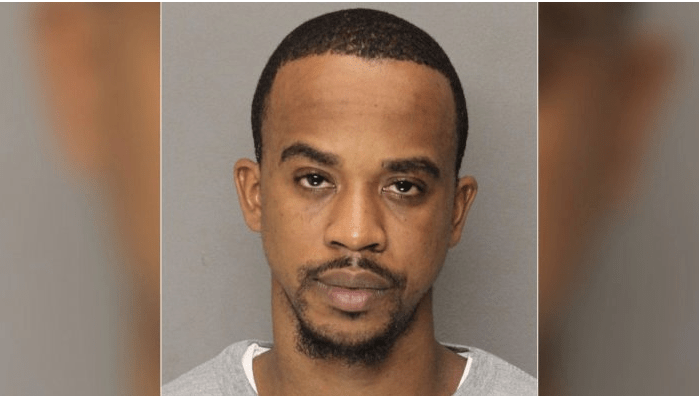 A confirmed report from Complex says that Kifano “Shotti” Jordan, the former manager of controversial rap star Tekashi 6ix9ine, is in need of a lawyer as he can no longer afford his attorney fees.

Shotti claims that he has less than $1,200 in his Court Of Appeals motion, which was filed on October 20. Jordan cited the CJA(Criminal Justice Act), which is filed by someone who is financially unable to provide legal representation for themselves. When a person meets those standards, they will receive a lawyer paid for by the CJA plan.

In the court documents, Shotti stated that he only had $1,200 in “cash on hand or money in savings or checking accounts.”

“The petitioner’s case is complex and beyond any understanding he has of the law and its procedures,” the document read. “The petitioner desperately needs the help of legal counsel to properly prepare the issues and supporting facts and laws to support each issue that will be presented before this honorable court.”

Jordan is currently serving 15 years for a racketeering case that was highly publicized due to his relationship with Tekashi 6ix9ine.