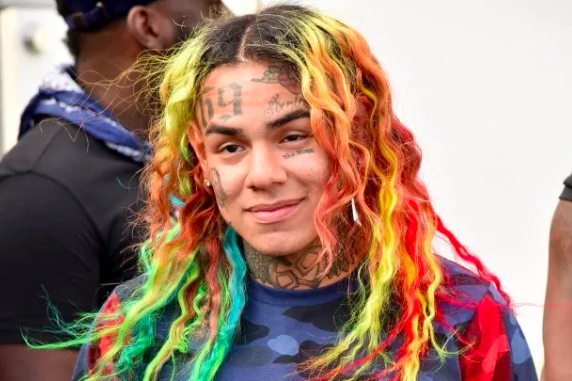 Tekashi 6ix9ine, born Daniel Hernandez, has reportedly lost a bid to trademark his stage name.  According to AllHipHop.com, The Dummy Boy rapper has been in a legal battle over the name with an artist named Warren Hamilton.

Hamilton claims he’s been using the stage name SIX9 since 2007 and filed a lawsuit against Tekashi in July. Attorneys reveal Tekashi has yet to respond to the judgment and loss of the trademark.

The news comes after 6ix9ine’s outburst in Russia surrounding the detaining of American citizen and WNBA player Brittney Griner.